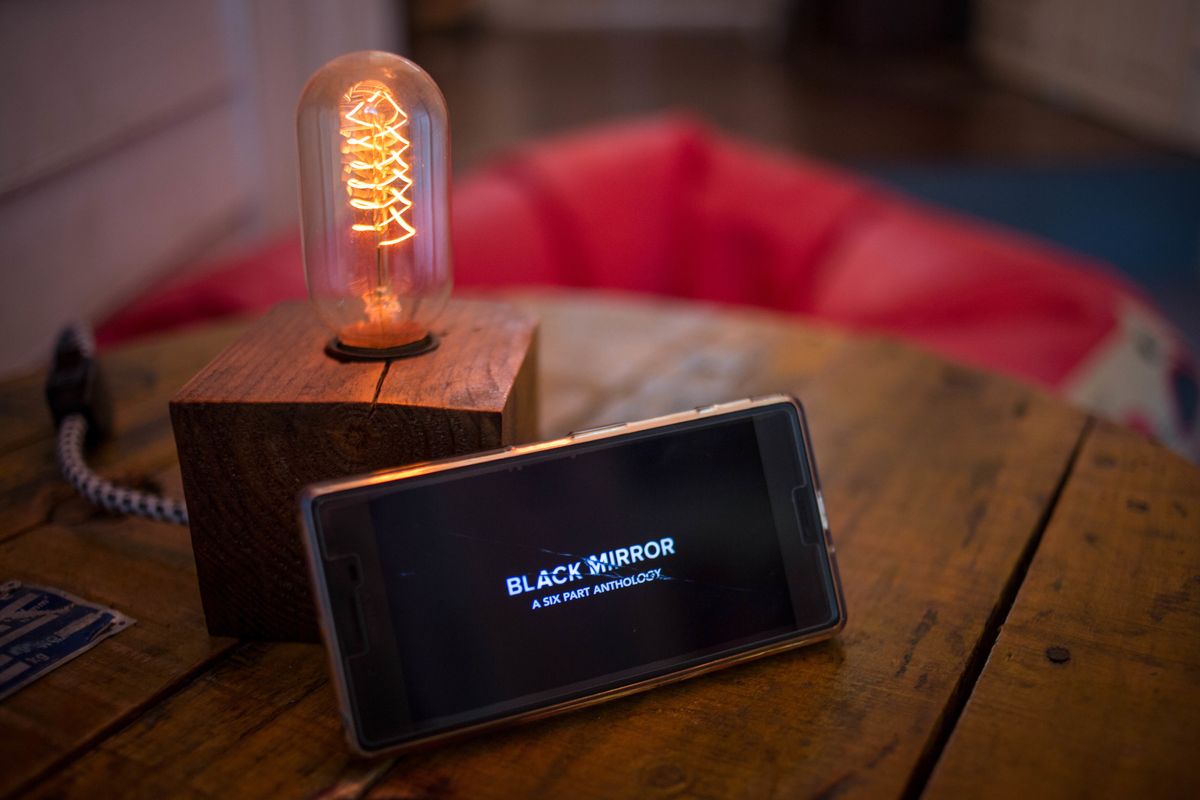 It's been nearly a year since Black Mirror's fifth installment came out. That said, if you were hoping for a new season to binge-watch during quarantine, you're sadly out of luck.

In a recent interview with Radio Times, series creator Charlie Brooker explained that we shouldn't expect a season six any time soon. But why? Well, according to him, people don't need anymore existential dread or dystopian narratives given the current state of the world.

"At the moment, I don't know what stomach there would be for stories about societies falling apart," Brooker said, before adding, "So I'm not working away on one of those."

Granted, that doesn't mean he's not masterminding anything else at the moment. In fact, Brooker said he's been pretty busy — though he can't really say much about his current project slate.

The only thing he offered up? "I'm sort of keen to revisit my comic skill set, so I've been writing scripts aimed at making myself laugh," he said. And, honestly, that doesn't sound like the worst idea either.

Besides, at the very least, there's always the option of Too Hot To Handle, right?