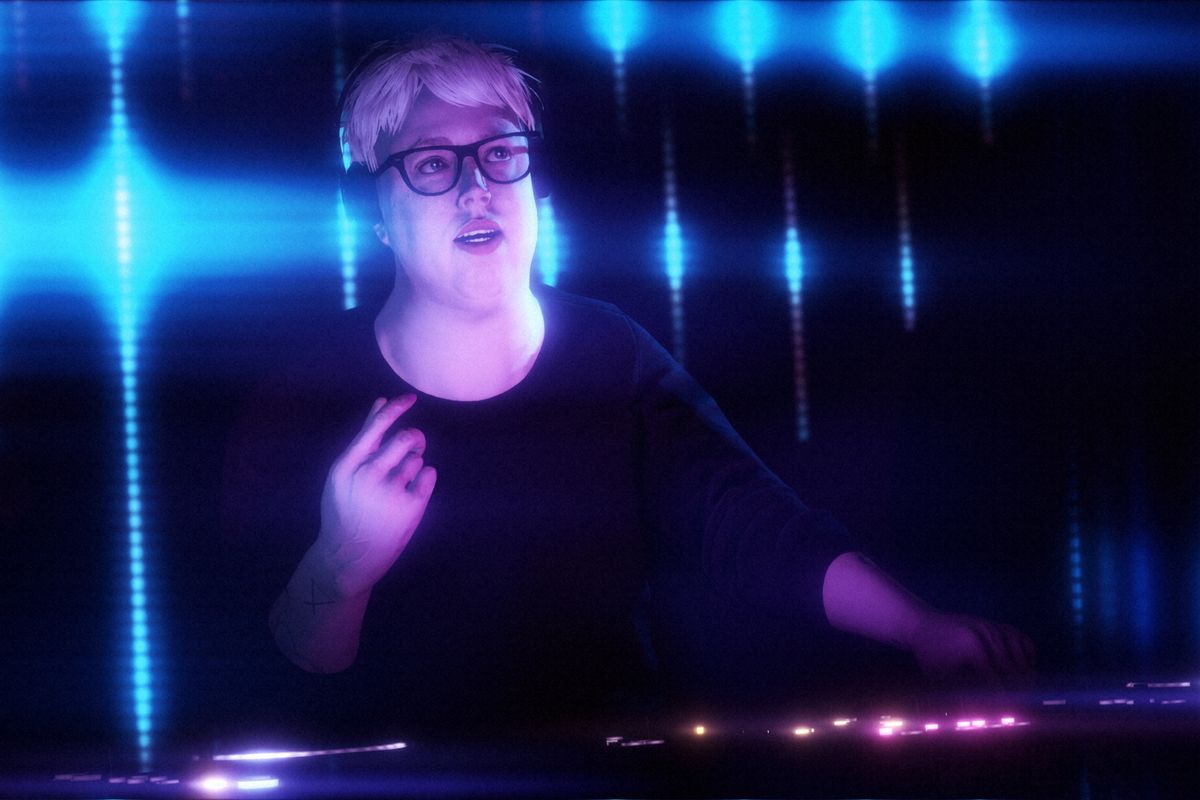 Video games have long been a form of escape from our responsibility-laden lives; a free-of-consequence world to live out your wildest fantasies. Rockstar's Grand Theft Auto franchise has been unleashing our id for over two decadesnow and is becoming one of the highest grossing series in video game history. With each subsequent installment Rockstar has sought to add more and more layers of authenticity to the virtual world by previously tapping Frank Ocean, Flying Lotus, and Tangerine Dream to help flesh out the game's musical identity.

For their latest update, Rockstar has dived deep into the underground DJ scene to bring some of the real world's most exciting and forward-thinking mixers into the night life of Los Santos. The DJs, Rockstar decided to enlist, are more likely to be seen spinning at Berghain than the main stage at Electric Daisy Carnival, the company brought in well-respected names like Dixon, Solomun, Tale of Us, and The Black Madonna to round out the virtual club's roster.

Using motion capture technology to capture every nuanced movement and mannerism, Rockstar weaves the digitized DJs into a new storyline for the game that centers around a brand new night club. "It's uncanny as hell...I am beyond thrilled" The Black Madonna says about her in-game incarnation describing the process of as the "Best experience ever!" All of the DJs are also featured as characters in the game, so it isn't unheard of to see your fav potentially deck a pesky security guard.

Rockstar doesn't necessarily hope to replace experience of going to a club, this is just a video game after all. This initiative was more about bringing as much authenticity as they could to the pre-existing game. Instead, with this update, they hope to expose their audience to a whole new world of music that actually exists just outside their door.