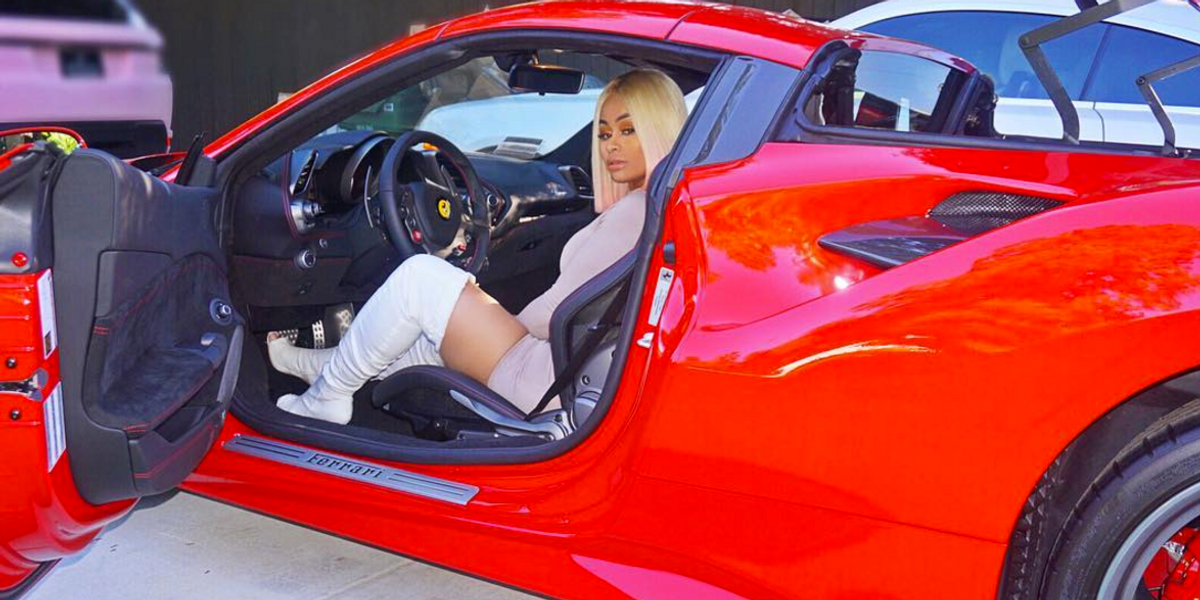 Blac Chyna Was in a Car Accident This Morning

Blac Chyna was reportedly the victim of a minor car accident this morning while driving around in her white Rolls-Royce in Studio City, Calif. Chyna was rear ended, according to TMZ, and was treated in an ambulance.

The other driver was detained by the cops for a possible DUI. Chyna was examined in the ambulance for about 45 minutes before being released.

As of now, nothing else is known about the incident and no formal reports have been filed.