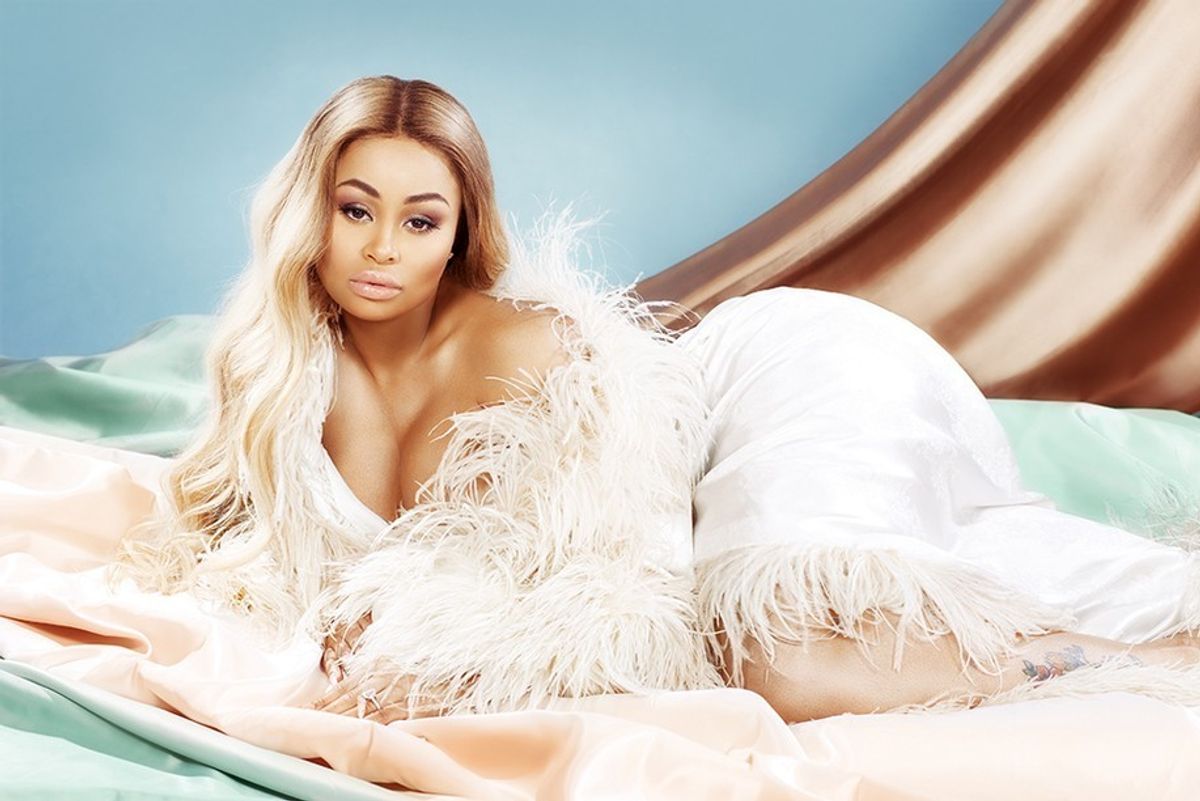 Blac Chyna has given Rob Kardashian a taste of his own...whatever that is, by tweeting out his phone number last night to her nearly 700,000 followers:

The number, just like Kylie's number that Rob posted Monday, has since been disconnected, and the future fiancee and mother-to-be of Rob's daughter seemed to have a clear-cut agenda for the act. In a follow-up Snap, Blac told her fans, "To assure your man is not texting no bitches, just tweet his number out. How's that feel Rob? How ya feel?...Get your number changed, thank you."

As Rob stood next to her, standing next to her with his spiritual tail between his legs, BC continued:

"To all these females wanna keep texting his phone 'cause they had his number before, talking about 'you good? You and Chyna good?' Naw, we good. We good. We straight. All right."

And then I walked into the sea. The end.