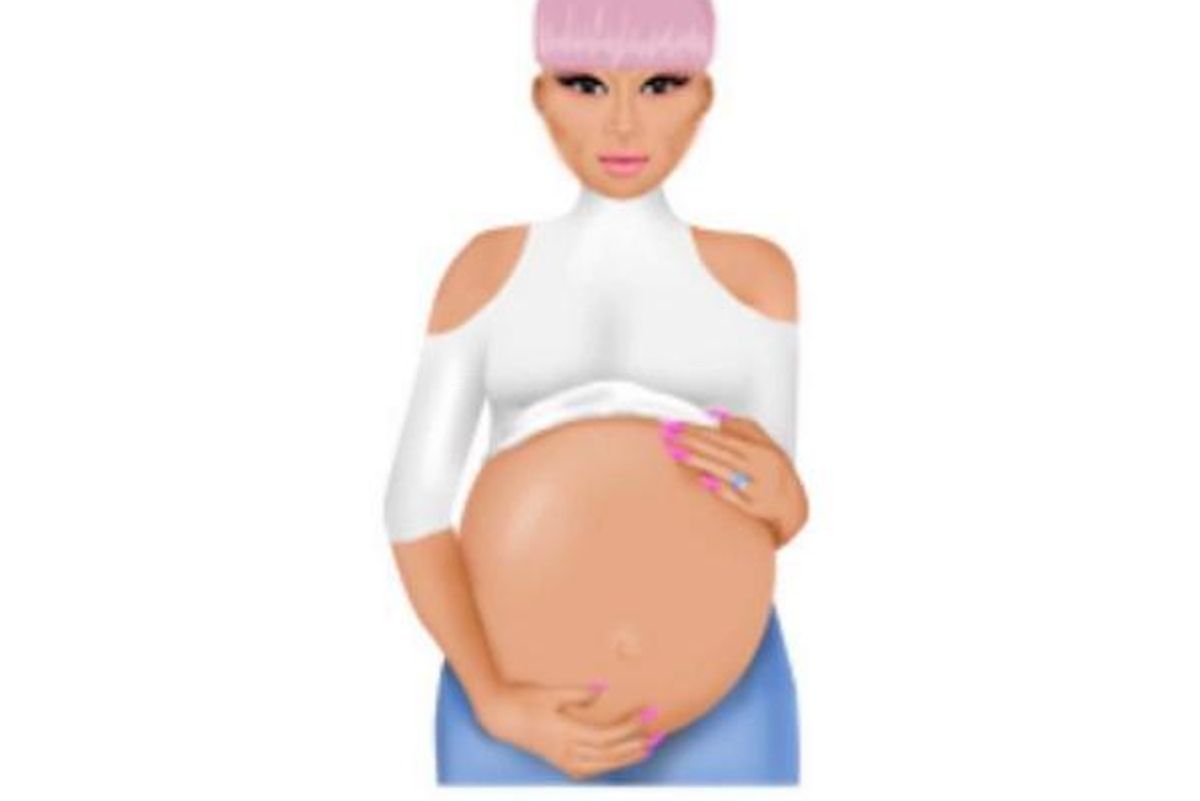 In No Shit News: Blac Chyna Is Apparently Trying to Trademark That Kardashian Name

Well, this should come to the shock of no one--even my mother, who from the other room just now, asked me, "How old is Blac Chyna?"

This news coming 3 days after the happy couple announced their pregnancy.

Blac, whose real name is Angela White, wants to profit off the Dash moniker as a "professional entertainer," through "entertainment services, namely live, televised, and movie appearances," according to the screenshot of her patent copy that TMZ obtained.

I'm going to change my LinkedIn info so that it just says, "Professional entertainer."

In other news, "Tokyo Toni", daily vlogger and mother of Angela, posted a video message exclaiming her joy over her daughter's second child, and the merging of these two families...