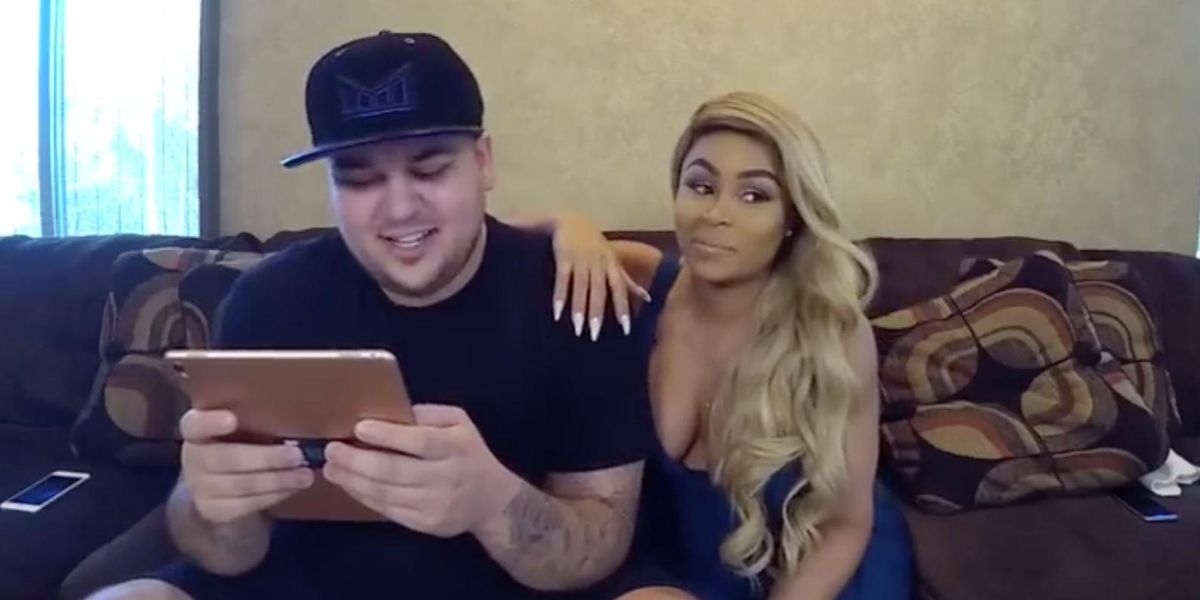 As I like to tell my Tinder matches, there's no better way to get me to talk to you than by ordering me Popeyes on Postmates. And it looks like Blac "Angela Renee White Kardashian" Chyna also agrees with this ingenious model -- which is, obviously, best taken advantage of when you have a "Philly cheesesteak and P.F. Chang's" pregnancy craving like her.

Alongside fiancé Rob Kardashian, Chyna answered a few questions via Facebook Live. And midway through the Q&A, Rob revealed that the couple's penchant for Postmates results in a bill that's over 3 times larger than what the average American earns in a month.

"I think one month it got to like $13,000," he said, explaining that they use the app every day. And even though Chyna says at one point that she doesn't think she experiences cravings, we all know that there's nothing wrong with a need for some chow mein with a side of Cheez Whiz. Like we can only dream of a Seamless budget that big.

Watch the full Q&A video below.