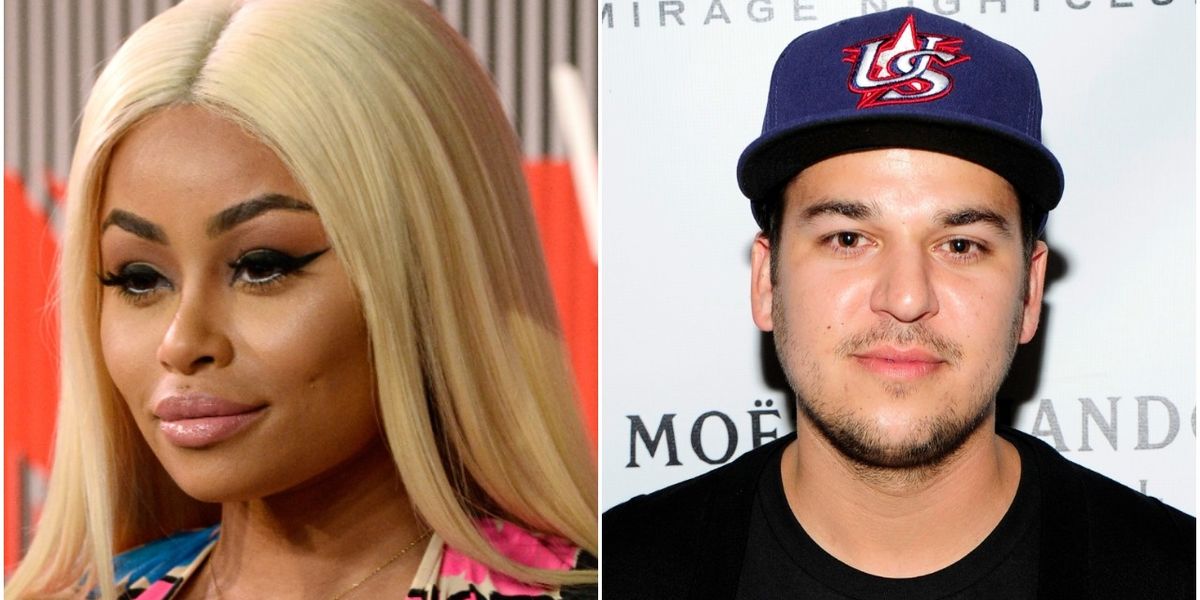 In a huge win for Blac Chyna, a judge has denied the Kardashian family's motion to dismiss part of her lawsuit against them.

On Tuesday, the ruling was made in relation to Chyna's complaint over the cancelation of Rob & Chyna. The E! reality show — which only aired for one season in 2016 — documented her life with ex-fiancé Rob Kardashian as they prepared to welcome their daughter, Dream.

In a statement made to Page Six, Chyna's attorney Lynne Ciani said that the decision was based on "substantial evidence filed by Chyna, including unaired Season 2 Rob & Chyna footage and internal business documents from NBCUniversal and Bunim Murray Productions."

"Chyna is beyond thrilled that she will have her day in court," Ciani added.

Back in 2017, Chyna filed a lawsuit against the entire Kardashian family after Rob posted her nudes online. In addition to accusing Rob of domestic violence and defamation, the suit also alleges that the family's actions lost her any future income opportunities that could've possibly come from the show. The family's attorney since said that Rob & Chyna was canceled due to the former couple's split.

Neither E! nor its parent company, NBCUniversal, were named in her lawsuit. However, Chyna later went on to say that systemic racism led the network to treat her poorly, and that E! never informed her about how the Kardashians were also suing her for assault Rob — a case she unsuccessfully tried to have dropped.

Rob and the rest of the Kardashians have yet to respond to this latest development.