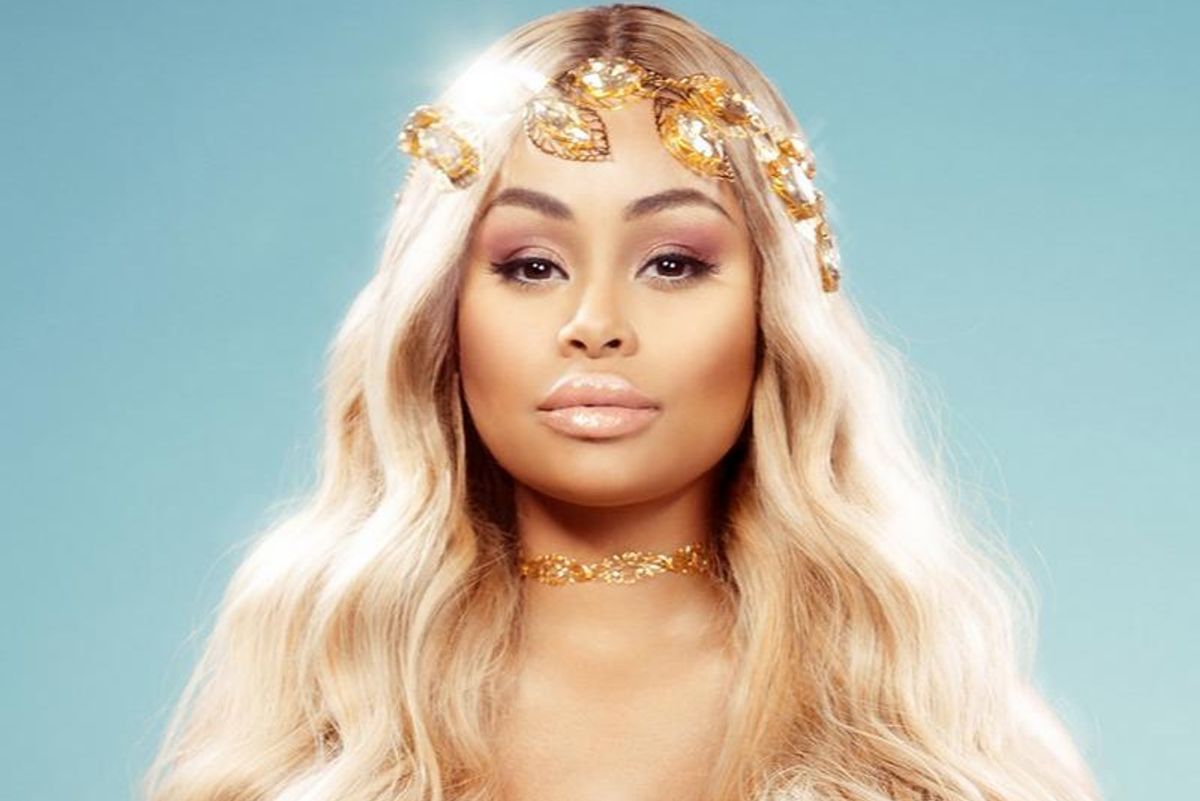 Blac Chyna and the Kardashians Have Reached A Trademark Truce

A white flag has been raised above the fires and embers of a flaming Calabasas: Blac Chyna and the Sisters Kardashian have reportedly reached a truce in the potential legal war breaking out over Chyna's attempt to trademark her future name: Angela Renee Kardashian.

Yesterday, news broke out that Kardashians (Kim, Kourtney, and Khloe) were none-too-thrilled when their brother's bride-to-be (and mother of their new niece, Dream) was trying to lock down the Kardashian name across social media for "entertainment" purposes, and their CIA-esque legal team immediately drafted up documents to prevent her from doing so.

Acquired by TMZ (of course), the documents stated that Blac Chyna was "deliberately seeking to profit from the goodwill and popularity," and that Chyna patenting that surname would cause "damage including irreparable injury to their reputation and goodwill."

It seems they've met in the middle, and made it clear to Chyna that the legal stuff was just protocol, including, apparently,all that "irreparable damage" stuff. The verdict on Chyna's patent request remains undecided.

"There'll never be another Kamelot," Kris Jenner says, watching a streak of orange from the fireplace on the white wall.