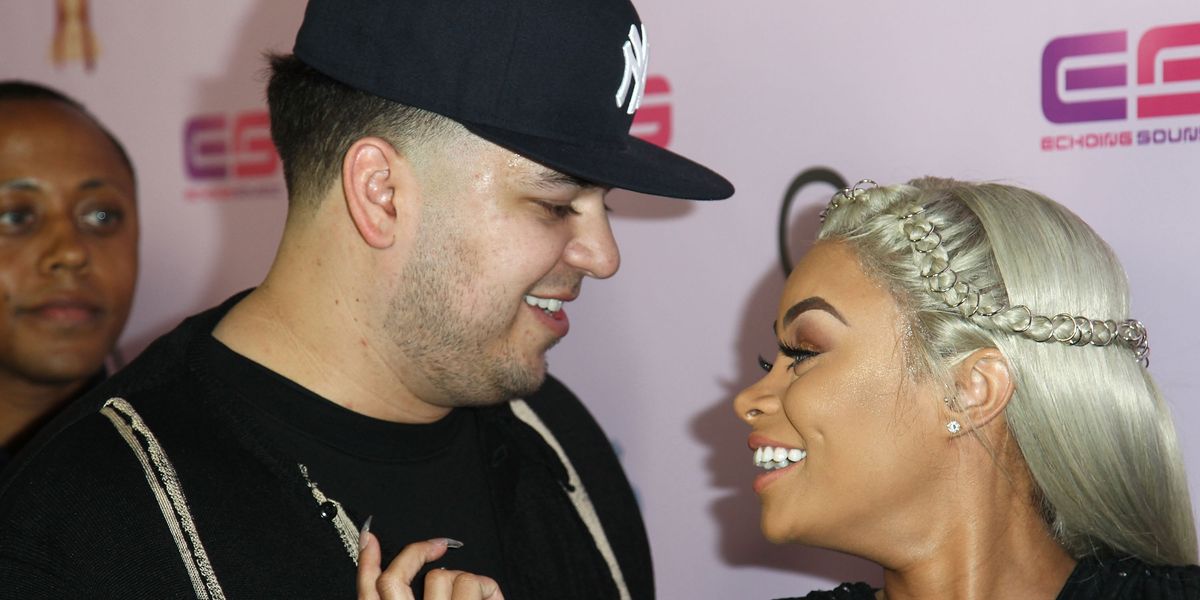 After the absolute fiasco that was Rob Kardashian's Instagram meltdown/Chyna's subsequent revelation of domestic abuse, Chyna's lawyer has now revealed that Chyna will petition for a restraining order.

Bloom did not clarify whether the order would cover Dream Kardashian, the couple's shared child, but she did state that Blac Chyna would be seeking appropriate measures to protect her too.

Rob Kardashian's Instagram appears to still be suspended and his tweets remain.

I truly thought Chyna wanted to be a family and that's why I was so loyal to her but I learned my lesson and everyone else was right
— ROBERT KARDASHIAN (@ROBERT KARDASHIAN)1499284861.0