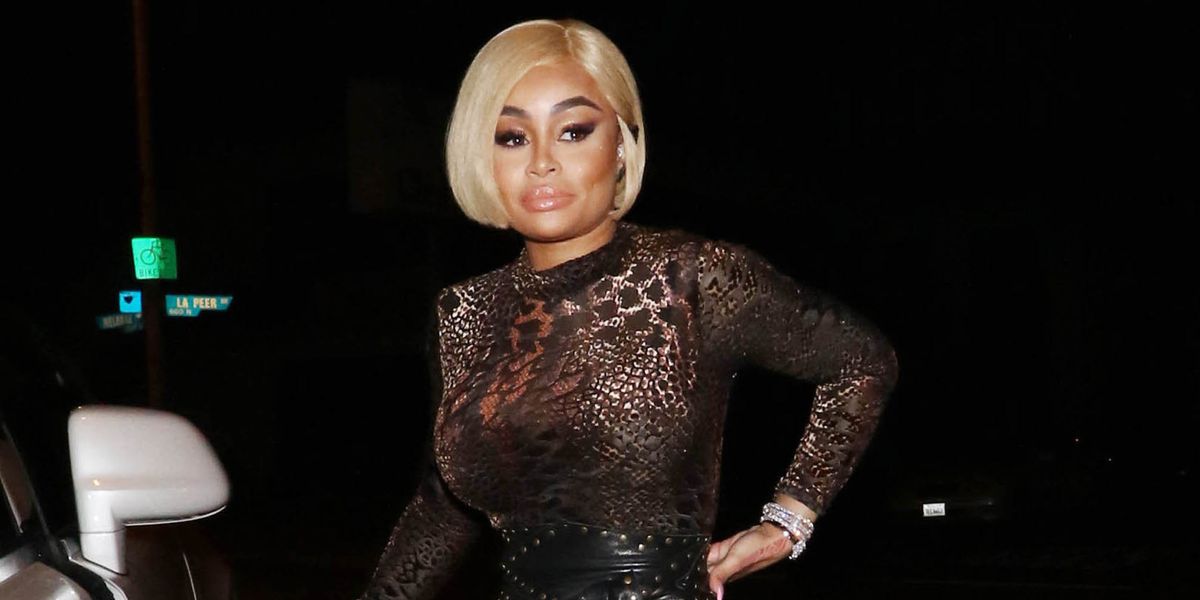 Looks like it's the year of the college scam. On Monday, Blac Chyna announced that she had been accepted into Harvard Business School's online program. However, a new article from TMZ reports that she was never accepted to the school.

Earlier this week, Chyna shared an acceptance letter with the outlet that congratulated her on her acceptance into an online course called Business Analytics, which aims to teach students about making business decisions via interpreted data. At the time, Chyna told TMZ that she was in "a stage of realization and growth" and that "School is going to help me take things up a couple of notches."

"People are always talking about me, might as well talk about the good," she added. "I'm excited for the next chapter."

That said, in a follow-up report, TMZ states that they received a statement from Harvard itself, which read, "Harvard Business School Online has not admitted nor provided an acceptance letter to a person named Angela White" — meaning the letter she gave the outlet was a fake.

After doing some more digging, TMZ also learned that the ruse was concocted by a PR firm run by Christian Emiliano, who sent her team an email offering "to do all the work and even take a pic of her wearing a Harvard hoodie ... for a price."

And that price? A cool $3250. And what for? To add "attended Harvard" to her resume in order to boost her brand.

Blac Chyna has been admitted to online business courses at Harvard University. https://t.co/1IKQjr76BM

"Our team will complete all the course work for you, all you have to do is take one test (we will provide you the study guide) and then take credit for the program," the alleged report said. "You can go on the Harvard campus and take a picture with a Harvard hoodie on / you can post updates on your snapchat and Instagram Story."