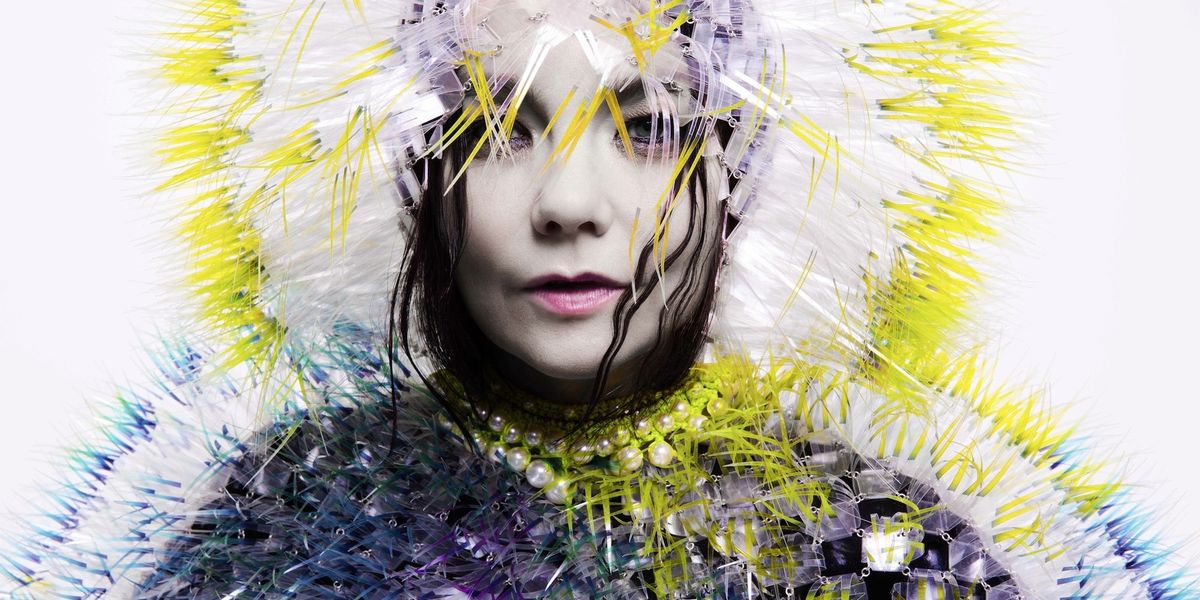 Looks like Robin was right -- there is indeed new Björk material on the way, as confirmed by the musician herself in a new interview for AnOther Magazine.

Speaking to comedian Julia Davis, Björk confirmed that she has already completed three songs with Vulnicura collaborator Arca; however this new album will apparently be a "Utopia", as the last album was like "hell".

"It was like divorce!" she said, "So we are doing paradise now. Utopia. We have done hell, we have earned some points."