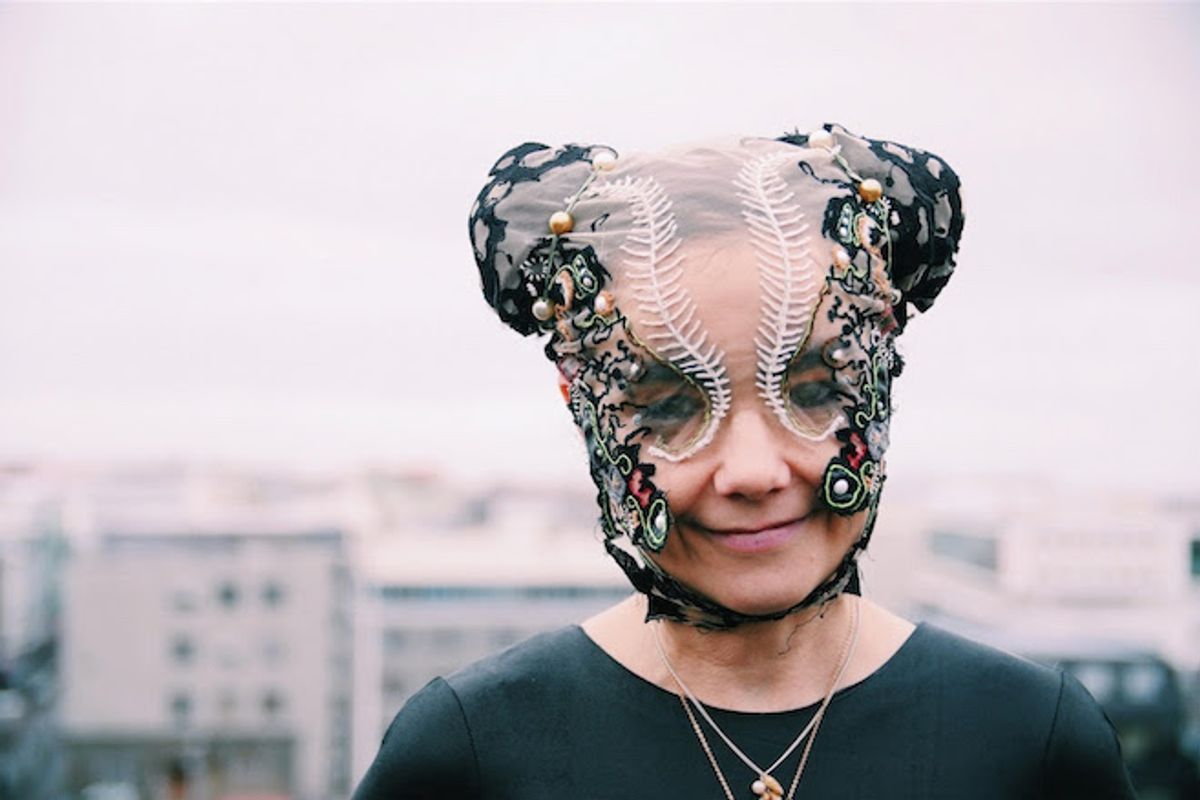 Björk Releases A PSA To Save Iceland's Highlands

Björk, legendary musical hero/Iceland's fairy godmother, has just released a PSA against the destruction of her native country's highlands -- specifically addressing an overhead high voltage powerline that will be built across the entire island, in addition to over 50 dams and powerplants.

"Icelanders have a deadline," she says in the video, which also calls for the creation of a national park. "Iceland has now the largest untouched nature in Europe. This would end that."

This weekend Björk will also be hosting a press conference about the initiative at Iceland Airwaves. And even if you can't make it to Reykjavik, you can find out more about saving Iceland's wilderness here...or just revel in her incredible 360-degree, Iceland-shot video for "Stonemilker" below.