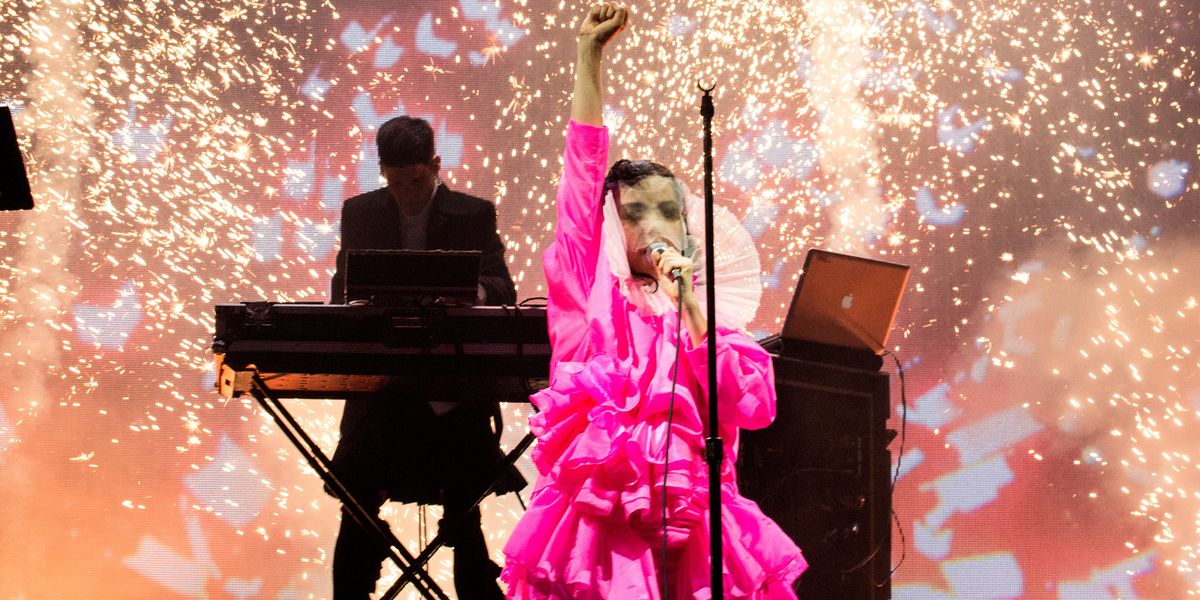 Björk took to Facebook yesterday to join the dozens of women sharing their stories of sexual harassment in Hollywood after the Times published a damning report about producer Harvey Weinstein. Björk wrote that while working as an actress for an unnamed Danish filmmaker, she experienced harassment that was encouraged by the staff on set.

"i am inspired by the women everywhere who are speaking up online to tell about my experience with a danish director," Björk wrote. "it was extremely clear to me when i walked into the actresses profession that my humiliation and role as a lesser sexually harassed being was the norm and set in stone with the director and a staff of dozens who enabled it and encouraged it. ... when i turned the director down repeatedly he sulked and punished me and created for his team an impressive net of illusion where i was framed as the difficult one."

She said that she confronted the director about his behavior, and that afterward "he had a more fair and meaningful relationship with his actresses after my confrontation so there is hope." She added, "let's hope this statement supports the actresses and actors all over. let's stop this. there is a wave of change in the world."

Björk has acted a handful of times, including starring in Danish director Lars Von Trier's 2000 film Dancer in the Dark. The film's released was surrounded by reports that Björk and Von Trier had conflict on set. She's has also acted in films directed by Robert Altman, Nietzchka Keene and Kristine Johannesdottir.