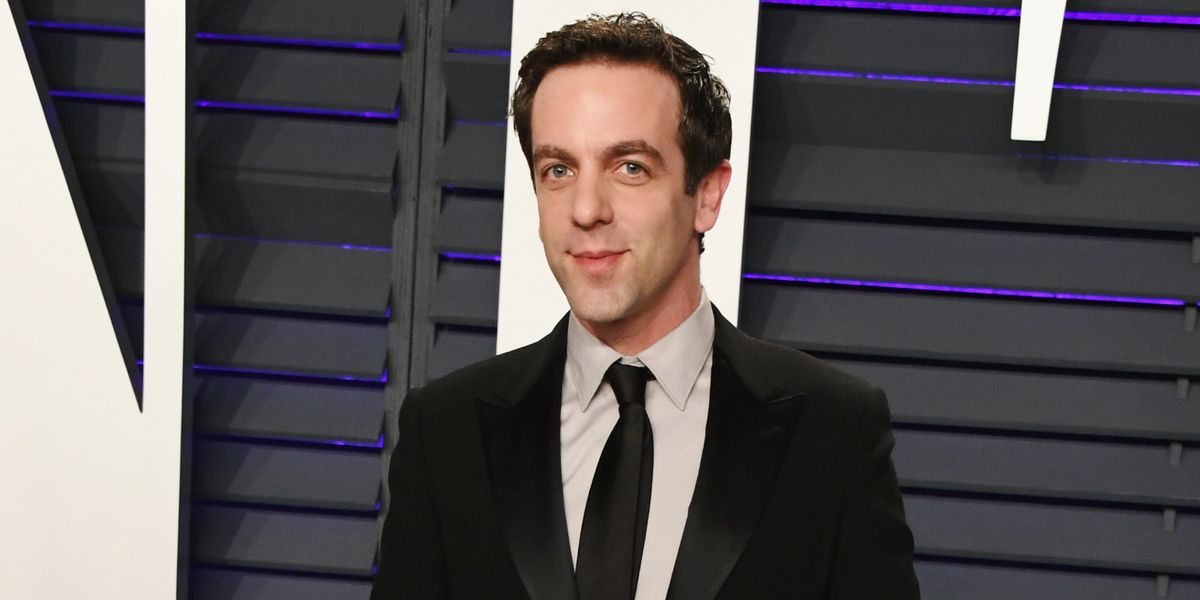 Firstly, I want to start by saying that I forgive you, BJ, for not inviting me to your party. The invite must have gotten lost in the mail, or maybe you sent it to my old address! It's cool, we're cool — but I'm still jealous.

BJ Novak, made famous for his role producing, writing, and starring as Ryan Howard in The Office, just turned 40 years old and had what might've been the most wholesome banger of a birthday party ever. The Harvard alum surely had a number of friends from school and family in attendance, but the most notable guests were the ones featured on the star's Instagram — and his stylish cake.

B.J. Novak on Instagram: “What a wonderful birthday to celebrate with so many people who make my life what it is – thank you to literally everyone in it for your ❤️…”

Maybe it's just my FOMO talking, but the party sincerely looked like a blast for any fan of the NBC show. Novak included selfies from Jenna Fischer and Angela Kinsey in his photoset from the party, as well as a photo of Mindy Kaling giving a speech and a blurry photo of fellow comedy legend Bob Saget. The literal icing on the cake of the party, however, was a plain-faced birthday cake styled after Novak's famous book covers, stating, "Birthday With No Regrets."

It wouldn't be a true celebrity birthday extravaganza, though, without a live vocal performance from someone outrageous — and in this case, it was Novak's friend, John Mayer. Fun fact: Mayer also took Novak's author photo for his books. They go back.