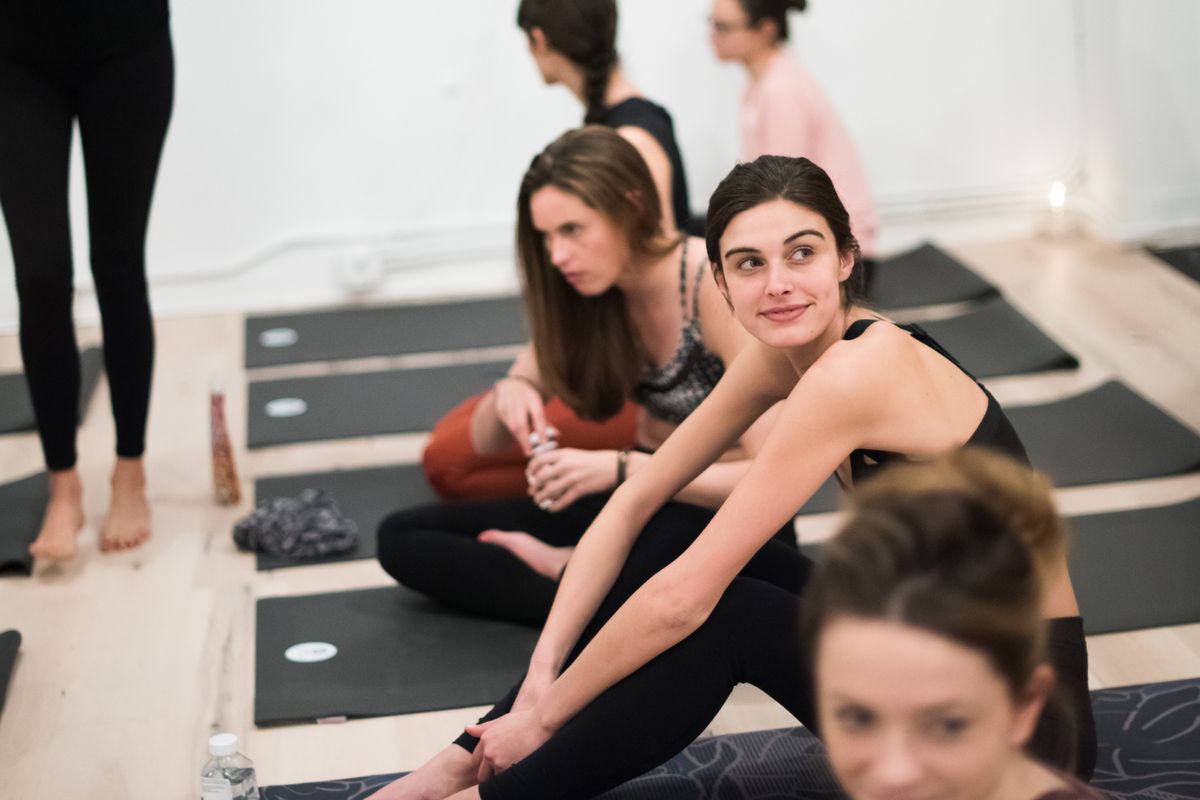 Yoga originated as a deeply spiritual practice in Buddhist and Hindu communities in Asia. It has since been reinvented into a Pinterest-friendly weekend social activity. People do goat yoga, beer yoga, and most, recently, bitcoin yoga.

Kali cafe in Berlin recently planned on holding an event where people could practice asana yoga while "listening to a series of short talks about Bitcoin and other cryptocurrencies," Motherboard reports. The event also boasted "self-appointed 'experts'" and "exotic teas," according to its event page. The event was ultimately cancelled because the cafe's employees were low on ideas of what to talk about.

The employee said, "We changed something in our plans, as we need more ideas for this event. Therefore we have an event about 5-Meo-DMT tonight."

There aren't too many details about what kinds of talks would have happened and how, exactly, they relate to yoga, but it's all beginning to feel a little like a discarded episode of Portlandia.