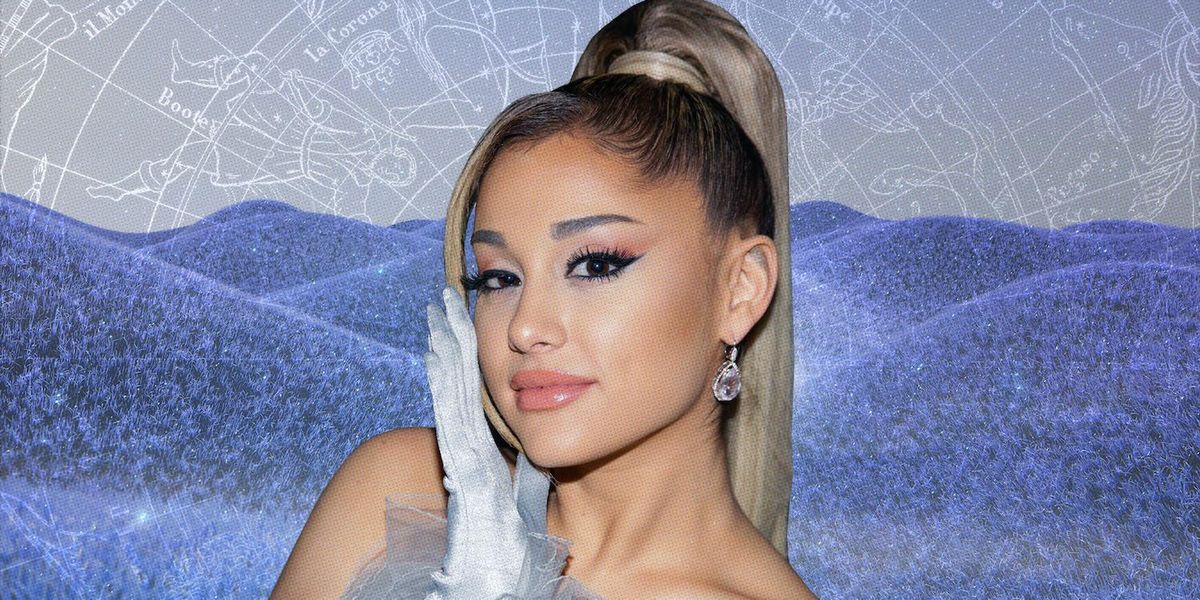 Ariana Grande: a show-stopping performer whose voice knows no bounds, and one of the most popular and beloved entertainers on the planet. Her secret to success? It's all about the unusual number of second degree placements in her birth chart.

Related | The Astrology of Demi Lovato

Grande has a number of both planetary and house placements positioned at two degrees. Having a personal planet or house placement at the second degree reflects the ability to acquire an abundance of influence in that particular area. It is a powerful degree that can come with great rewards and benefits if you work with the energy.

So let's look more closely at Grande's chart. First off, the musician has Mars (the planet of our action, determination and motivation) at two degrees in her eighth house. This indicates a journey of massive transformation and rebirth, as well as the acquisition of influence and power. We saw this play out in real life as Grande released Sweetener in 2018 then thank u, next the next year, with both albums reflecting back on the healing and emotional transformations that she'd experienced as a young star.

Grande also has her fifth house at two degrees, which reflects her success in Hollywood more broadly: the fifth house can represent acting and the entertainment industry, and it gets a boost from that second degree placement. From her early Nickelodeon days playing Cat Valentine on Victorious to her recently announced stint as a judge on The Voice, Grande has continually proven herself as an all-round entertainer, and not just a pop star.

Related |The Astrology of Oprah

Ariana has her 11th house at the second degree, too, and that's more representative of her massive fandom. The 11th house can represents collective support, and to say that Grande has this is an understatement: she is the most followed woman on Instagram, with a staggering 229 million devoted fans on the platform. Again, the second degree comes into play, helping her attain massive influence and power on social media and real life.

We are so proud of how far Ariana has come, and can't wait to see her as a host on The Voice. Those second degree placements definitely have her covered when it comes to achieving success on the small screen. Yuh!