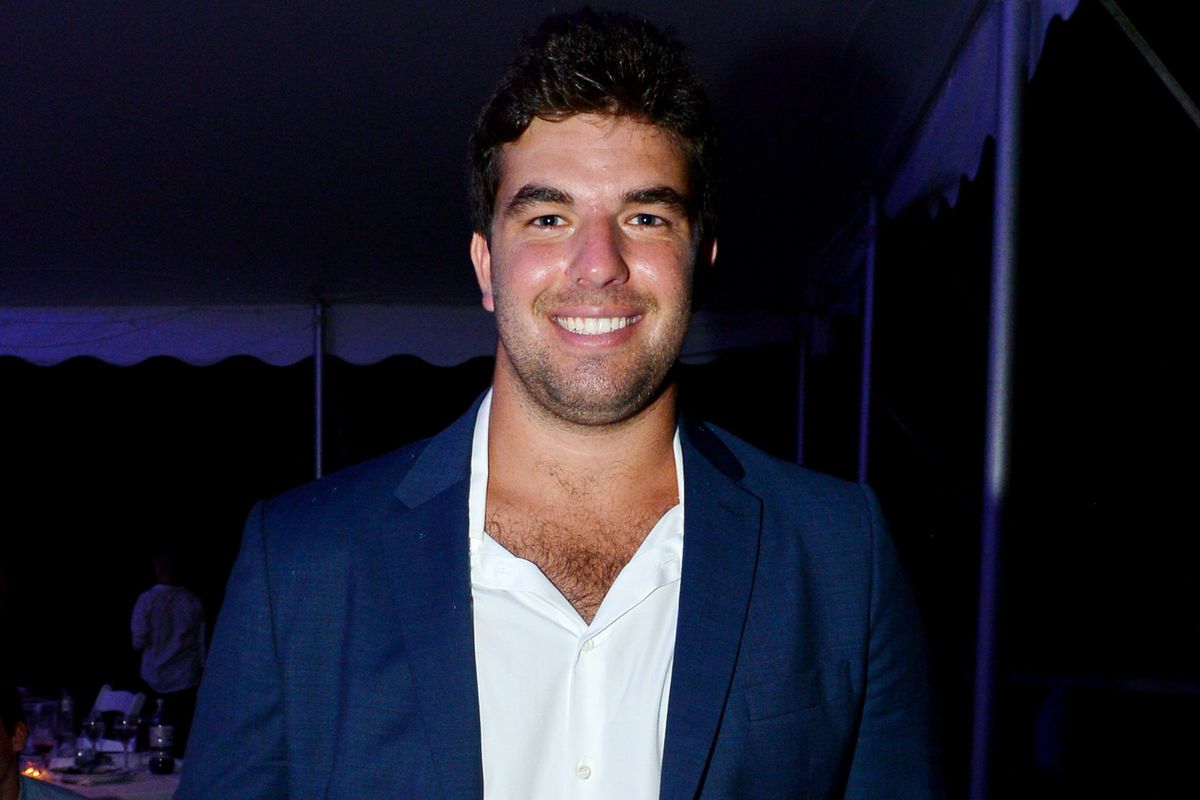 The strange saga of the Fyre Festival, one of 2017's biggest scams, is finally coming to something of a respite, if not a close (there is, of course, a movie being made). Billy McFarland, the young "entrepreneur" who was behind the ill-fated festival, has been sentenced to six years in prison.

McFarland was sentence on Thursday in Manhattan federal court, and pleaded guilty to defrauding the festival's investors as well as his role in the ticket selling scam.

Prosecutors apparently pushed for over 15 years in prison, but his lawyer urged the judge to be lenient, arguing that McFarland suffers from mental illness that includes the delusional belief his talents will bring him "fame and fortune" (who among us?)

The highly publicized festival took place in the Bahamas in May 2017 and was promoted by model/influencers including Kendall Jenner and Bella Hadid. Attendees of the festival arrived only to find what can be best described as FEMA-like conditions, including a lack of food, shelter and running water. Internet influencers—who had paid exorbitant prices to attend what was billed as a weekend of schmoozing and luxury—were stranded on an island and had to be rescued. Ja Rule was somehow involved, though he now denies any responsibility for the tragicomic events that transpired.