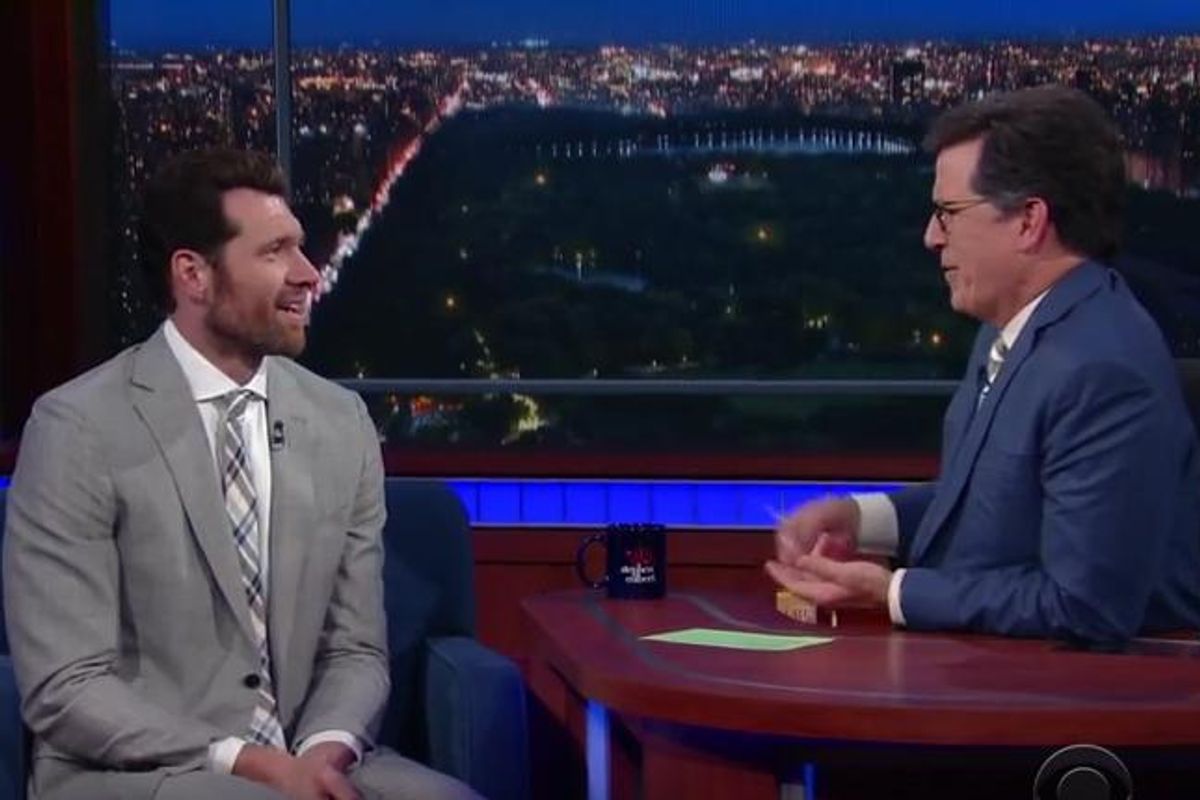 Billy Eichner Goes Off On Trump, Mike Pence On "The Late SHow"

Billy Eichner, American treasure/star of Billy On the Street and Difficult People appeared on The Late Show With Stephen Colbert to promote Difficult People's new season (on Hulu).