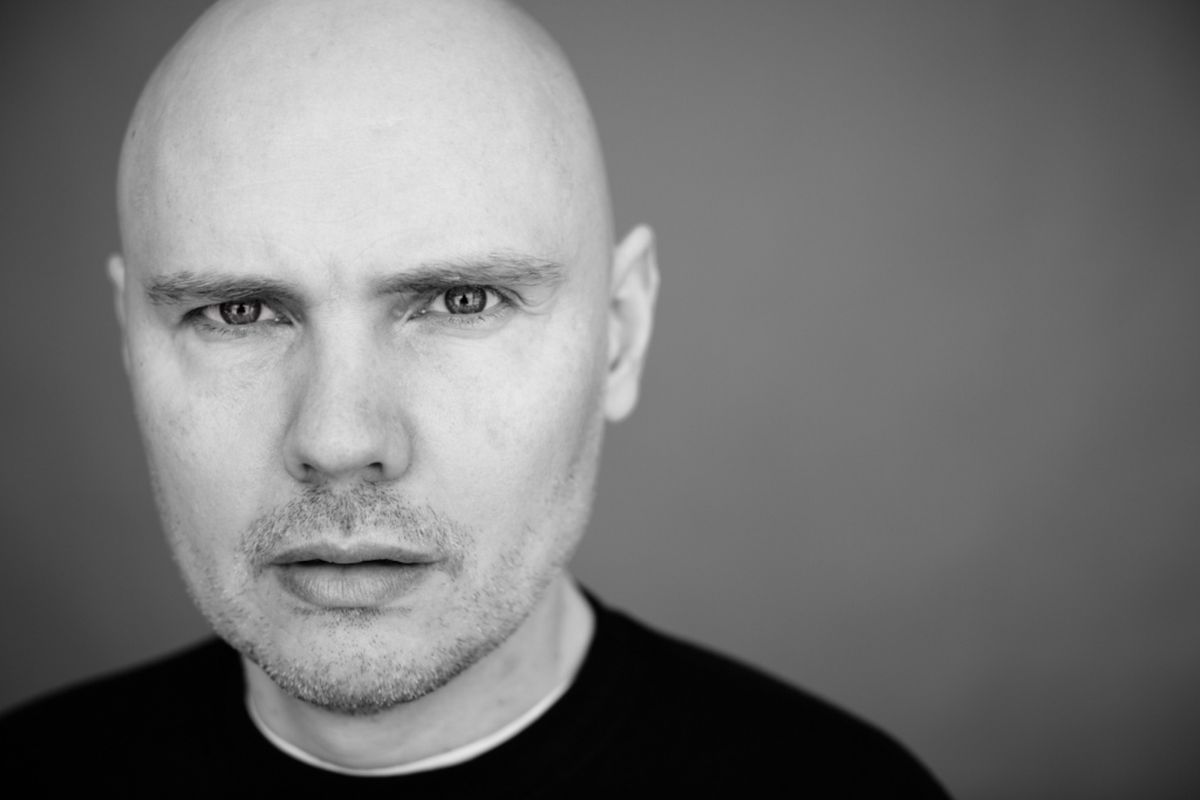 Keeping mum on the new addition, the couple has just now decided to release the information, as well as their son's name...

Augustus, perhaps the most severe name ever conceived, so it's no wonder Billy wanted his infant child to bear it.

Also, I feel compelled to point out another notable Augustus in history...

Yes, Augustus Gloop, from Willy Wonka and the Chocolate Factory.

Congrats on bb Auggie, B! Just don't take him to Disneyland until he's at least 25.