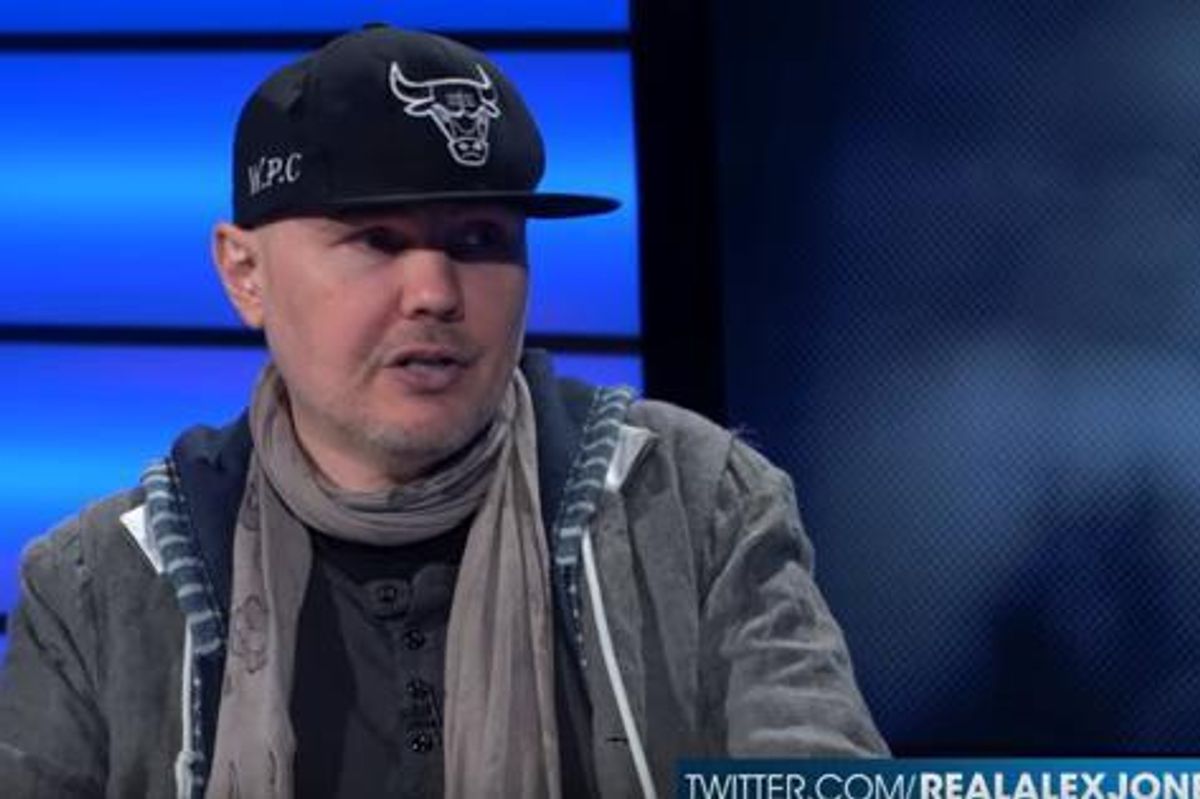 The musician went off on Sanders, believing his ideologies could lead to dire consequences, stating that for Bernie "to be talking in America in 2016 about 'Mao (Zedong) is a good idea' and, 'A socialist is running for president and that's OK' … that's just crazy to me."

Corgan went on to criticize social justice warriors, who he feels are "too far gone" to be "saved."

Look, you're telling me America sucks and you're spitting on the flag, try living in one of these third world countries and see how far that gets you," he said. "It's always very interesting to me when you see the way gays and lesbians are treated in some other countries in the world. If they have that level of vitriol for, let's say, Donald Trump as a candidate – because they feel it's antithetical to what they believe in – where is the five-times greater condemnation for those societies that are treating their people far worse than just ideas and words?


The rocker also felt that this PC culture is eroding free speech, and he believes when that is taken away from us, "it's over." He feels, as an artist, he's at risk of this "growing trend."

"You look at every totalitarian regime in the past 100 years," Corgan said. "Who do they kill first? The disabled, and then the artists."

Corgan, a multi-millionaire, and a celebrity, also brought up that the "mega wealthy and the elites are preparing to go off-grid, off-planet, buying lots of land in Costa Rica, British Columbia" because they got the memo of this potentially bloody revolution.