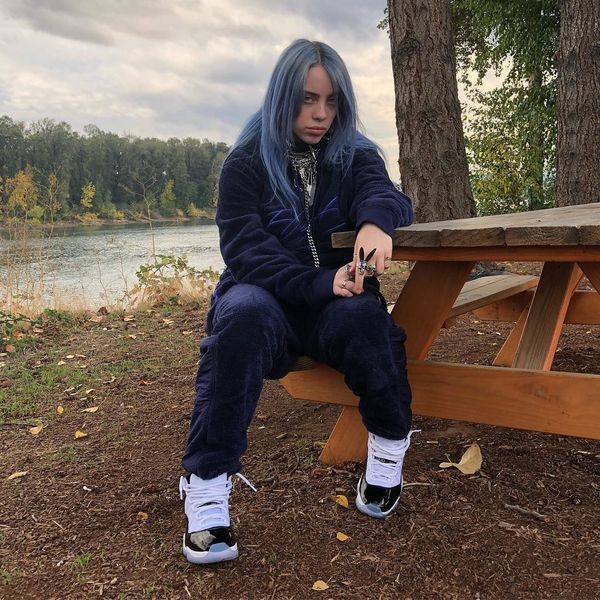 It is impossible to talk about Billie Eilish without talking about two things: 1. her meteoric rise to indie-pop stardom with hundreds of millions of plays on Spotify in the span of little over a year and 2. she's only sixteen. With a hushed voice reminiscent of Lorde and a unique goth-chic trademark style, Eilish's talent is astounding. Recently named as one of Forbes' 30 Under 30, she is poised to be the next big name in pop music and people have taken notice.

Vevo announced Eilish as their newest LIFT series artist earlier this year as part of an initiative to help up-and-coming artists with the tools they need to achieve their fullest potential. Modeled after MTV's 1990s heyday where shows like Total Request Live and Unplugged used their platform to introduce new artists to broader audiences, Vevo's aim is to use their music-video synonymous brand to update this form of artist incubator for today's market. Past alumni have included the likes of Khalid, Alessia Cara, Lil Xan, SZA, and Sam Smith, their track record has been fairly impressive.

As a part of their partnership, Billie Eilish has now shared three new live performances featuring her hits "when the party's over" and "you should see me in a crown." Showcasing a broad range of Eilish's current catalog, we get to see the young singer's charisma ooze out in front of a live audience. If you are not already acquainted, now is the best time to get to know what it is that makes Billie Eilish so special.