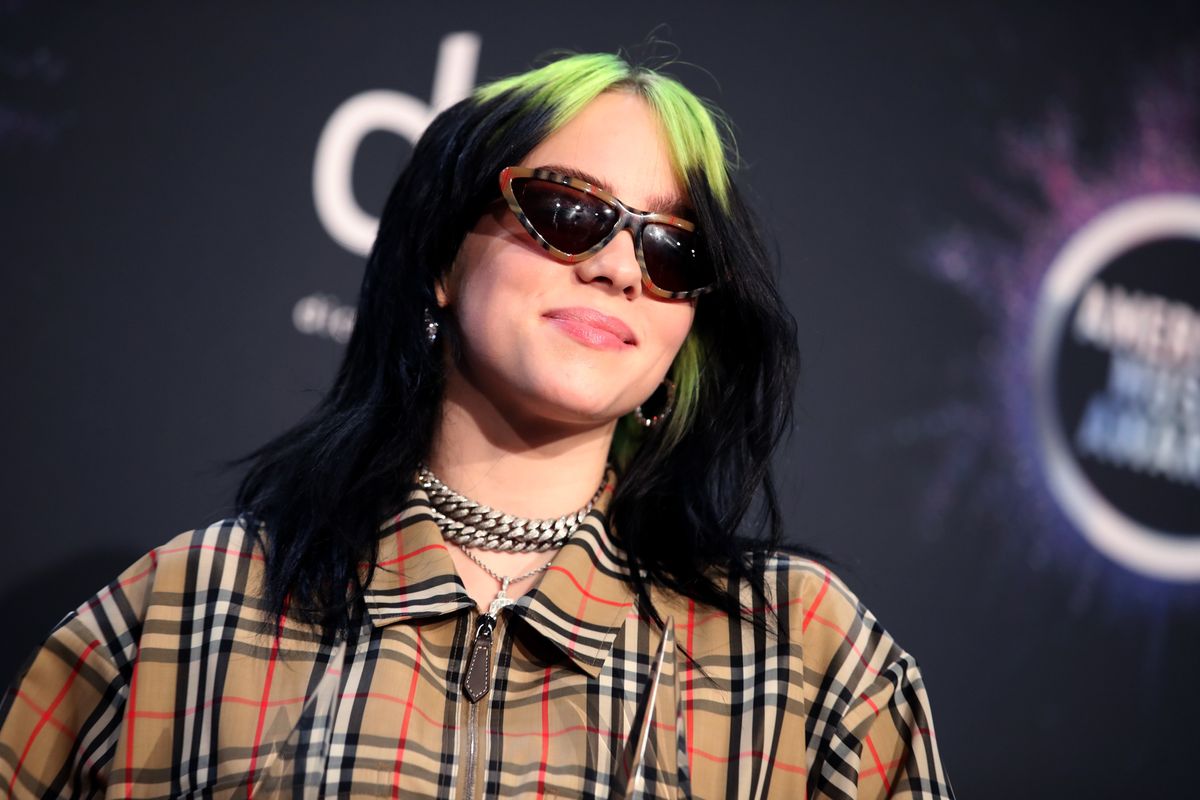 Billie Eilish Fans Defend Her For Not Knowing Van Halen

Billie Eilish fans are defending the star against the online backlash stemming from the fact that she doesn't know who Van Halen is.

While recently appearing on Jimmy Kimmel Live!, Eilish took a quiz on her musical knowledge. And one of the acts was none other than the '80s rock band, who the 17-year-old said she was not familiar with, asking, "Who? No, who is that?"

And while that's to be expected from someone who was born literal decades after Van Halen's heyday, Eilish was immediately criticized online by old farts who couldn't believe she didn't know who they were.

Thankfully, Eilish has also had her fair share of defenders on social media, including Wolf Van Halen, the band's current bassist and son of founding member/lead guitarist Eddie Van Halen.

Music is supposed to bring us together, not divide us. Listen to what you want and don’t shame others for not knowing what you like.

Not only that, but as many others pointed out, everyone's musical experience is different.

Plus, as one self-proclaimed Van Halen superfan said, "Van Halen has given Billie Eilish no reason to know who they are. They've done very little during her lifetime." Or, as the wise Smash Mouth guys put it, "We grew up listening to #VanHalen and we're old as fck [sic] so why would @billieeilish know who they are?"

I say this as a superfan: Van Halen has given Billie Eilish no reason to know who they are. They've done very little during her lifetime.

Don't complain about other people's musical experience being different. Instead, share -- give people a reason to love what you love. 🎧

We grew up listening to #VanHalen and we're old as fck so why would @billieeilish know who they are? #NoDiss

Check out what others are saying, below.

if billie eilish was a dude no one would care that she didn't know who van halen was, but she's young and a woman and successful and wears baggy clothes and defies conventional beauty standards. its like punk rock never happened you idiots

If you're surprised Billie Eilish has never heard of Van Halen, well then you might be a LOT more surprised by the shit Eddie Van Halen himself is oblivious to. (via @CKlosterman) https://t.co/4yeJMj2ngQ pic.twitter.com/HGmpCkxYal