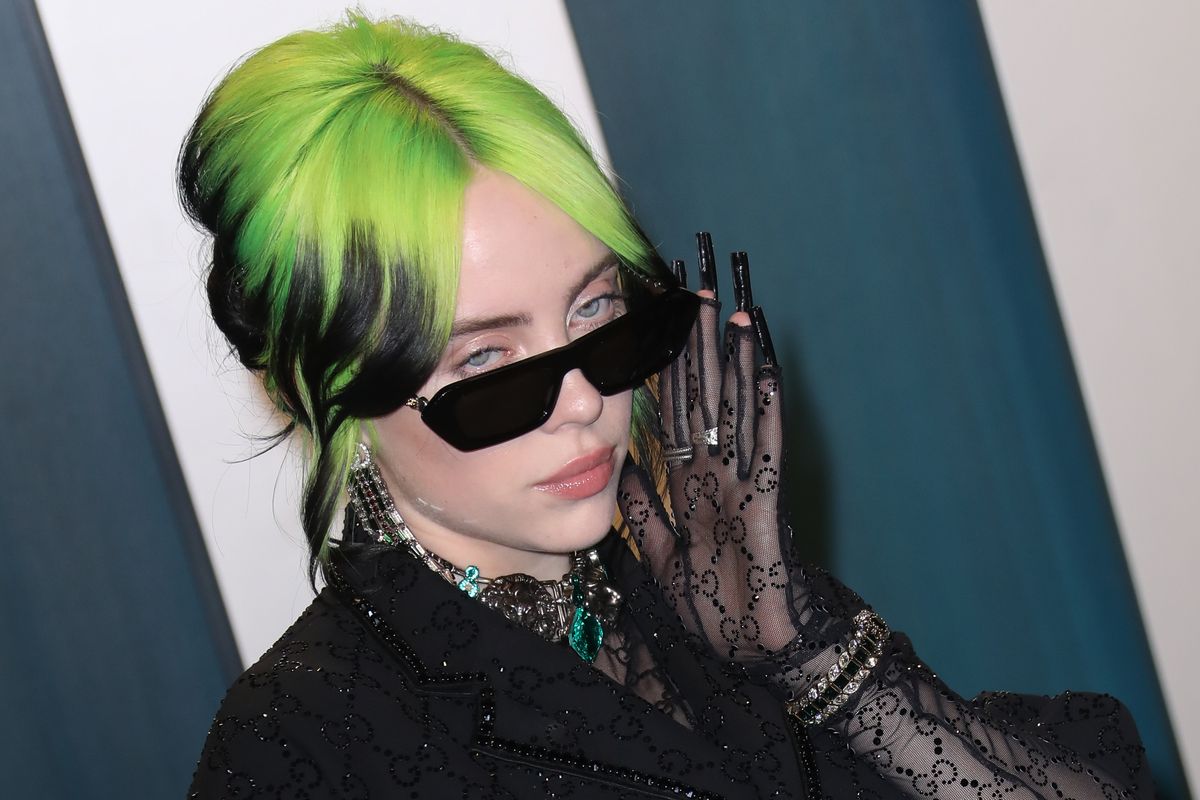 Over the weekend, the star was spotted by the paparazzi in a spaghetti-strap tank top and shorts. And though wearing a camisole out for a walk in the L.A. heat shouldn't surprise anyone, the photos ended up causing a lot of unfortunate buzz about her body.

That said, Eilish appeared to respond to all the online chatter last night by reposting a TikTok by vlogger Chizi Duru to her Instagram Stories.

In the video, Duru (rightfully) argued that society has "gotta start normalizing real bodies," before saying that, "Not everybody has a wagon behind them, okay?"

In case someone needed a reminder.... Instagram has warped a lot of y’all into thinking NORMAL bodies are abnormal. NO. Not every black girl has a shelf behind them. Stomach pudge is completely normal. Most boobs SAGGGG. And to all my mamas out there, it’s ok! You brought LIFE into this world sis 💕

Not only that, but Eilish then went on to post a photo of herself in a tank top alongside the caption, "Do you really wanna go back in time?"

After all, while Eilish may be known for her preference for baggy, oversized clothing, it stems from both her struggles with body dysmorphia and the near-constant over-sexualization of her body — something she spoke about in her 2019 video for Calvin Klein.

Eilish also previously touched on the issue in her short film Not My Responsibility, explaining that, "If I wear what is comfortable, I am not a woman. If I shed the layers, I'm a slut."

"Though you've never seen my body, you still judge it and judge me for it. Why? We make assumptions about people based on their size. We decide who they are, we decide what they're worth," she said. "If I wear more, if I wear less, who decides what that makes me? What that means? Is my value based only on your perception? Or is your opinion of me not my responsibility?"

Needless to say, it's undeniably fucked up that the internet needs to be constantly reminded of this fact. And while we obviously still have a long way to go, in the meantime, you can see both Duru's video and Eilish's latest post, below.

do you really wanna go back in time?