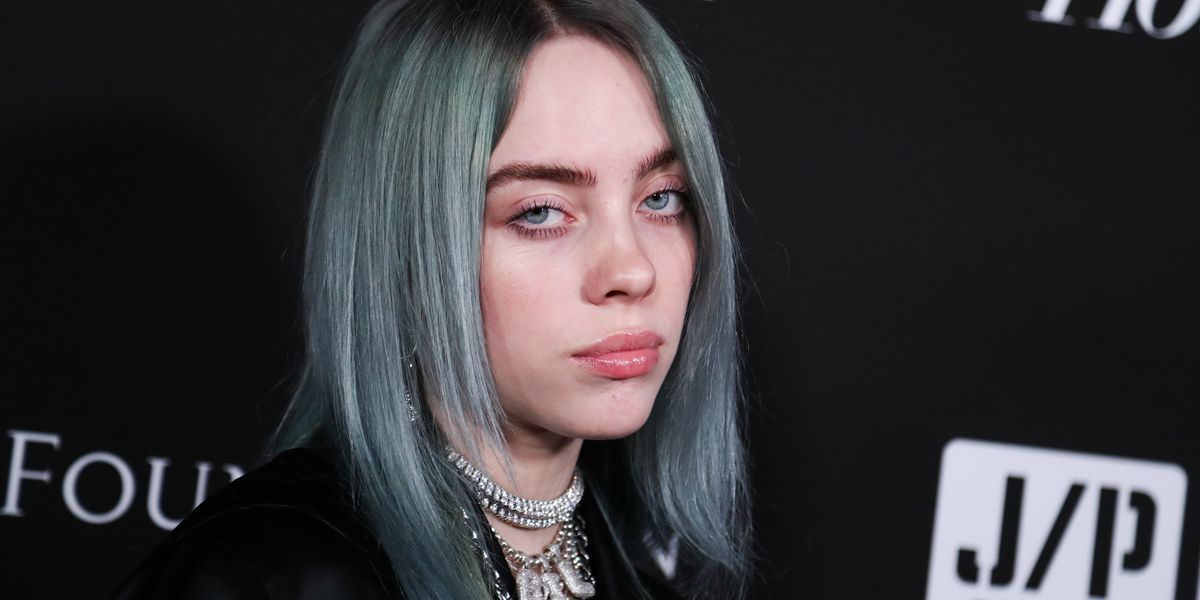 According to her socials, Billie Eilish is releasing a new song tomorrow! It's called "When I Was Older," which is an extremely on-brand title for her. New music from Billie is exciting news in itself, but there's more — the track will be inspired by Alfonso Cuarón's recent movie Roma, currently streaming on Netflix.

Roma, if you're unfamiliar, just picked up two Golden Globes. It centers on the fictional experience of Cleo Gutiérrez (played by first time actress Yalitza Aparicio), who works as a maid for a middle class Mexican family in the 1970s. Cuarón has stated that the movie takes inspiration from his own childhood. It will very likely win an Oscar, and deservingly so.

This is a surprising collaboration to say the least, but we're here for it. Roma is slow and sad and filled with feelings, not unlike your average Billie Eilish track. Kind of makes sense? From the audio snippet included on her Instagram post, the song sounds appropriately catchy and glitchy and atmospheric.

"When I Was Older" drops tomorrow, January 9. May we suggest Eilish also record a song in tribute to Alfonso Cuarón's other masterpiece, Harry Potter and the Prisoner of Azkaban?