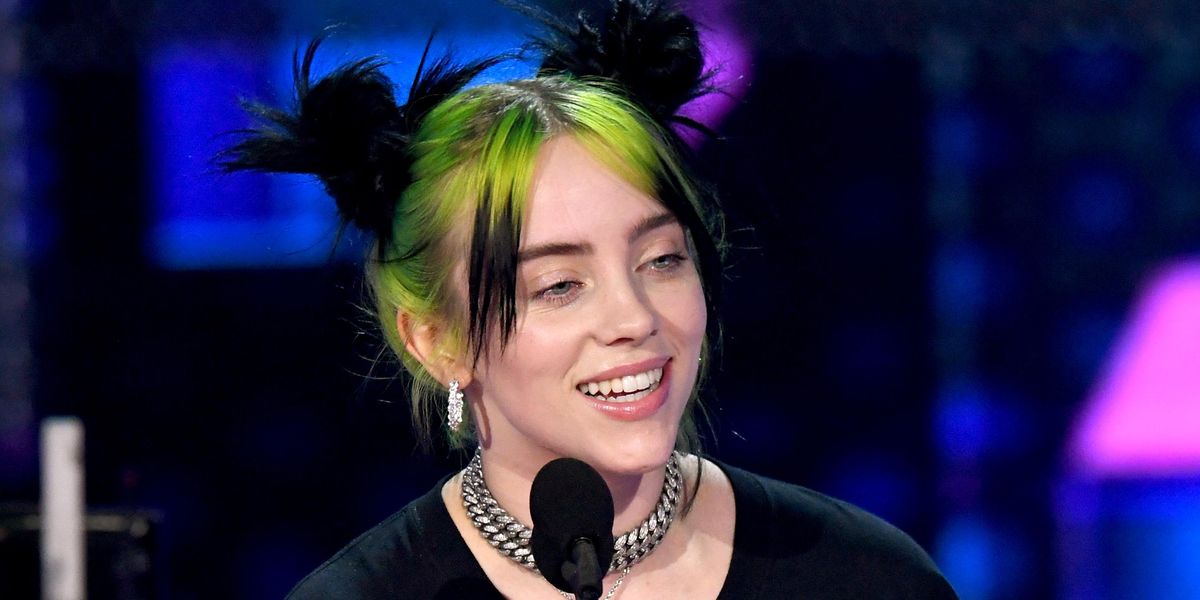 Billie Eilish has apparently recorded a new album in quarantine.

On Tuesday, the Grammy-winning musician gave fans the big update during her appearance on The Late Show with Stephen Colbert.

"Listen, the year has sucked and if I could go back and change it, I would. But at the same time, I've gotten more time off than I've ever, ever, ever, ever had," she explained. "And of course, I think that goes for everyone, but that was true for me after two weeks of it. Two weeks already at the beginning of quarantine was the most time I've had off in like four years."

With all this newfound free time though, Eilish said she was able to create an entire record while self-isolating at home. And from her brief description of the creation process, it also sounds like the album may be an exciting sonic evolution for her.

"I don't think I would've made the same album, or even the album at all, if it weren't for COVID," she continued. "That doesn't mean it's about COVID at all, it's just that, when things are different in your life, you're different. That's just how it is. So, I have to thank COVID for that, and that's about it."

Granted, while Eilish didn't share any further details about the release, she did tell Colbert that she was able to play with the vocals a little more, revealing that "there's a couple of moments on this album where I pull some tricks out."

She added, "It's really just about what I feel like sounds good."