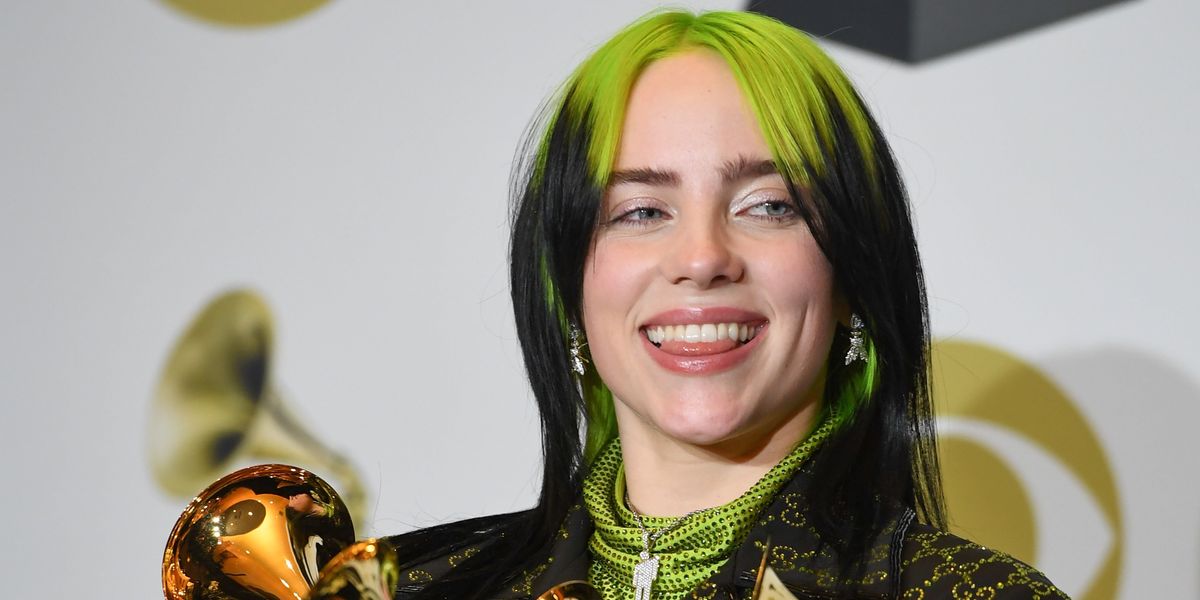 Billie Eilish won the Grammys, quite literally, sweeping the big four categories. She's the youngest person ever to accomplish this feat, and the first at all since the early '80s. She couldn't have more buzz, and now the Oscars want a piece of the action.

Continuing her streak of illustrious industry benchmarks, Eilish will be performing at the biggest night in movies (do they call it that?) on February 9 in Los Angeles.

The musical line-up is pretty amusing. Aside from Eilish, Elton John, Idina Menzel, Randy Newman, Cynthia Erivo and Chrissy Metz will be performing.

To be clear, Eilish is not nominated for one of the Oscar's music awards like Best Original Song. But her Hollywood debut is arriving soon: she's co-writing the new James Bond song with her brother Finneas. It'll appear in Time to Die (due in April), which is co-written by Phoebe Waller-Bridge and features a new 007, played by Lashana Lynch. Plus, Rami Malek will be the bad guy. Fun!

Will she walk on the ceiling? Will she projectile vomit green slime? Will she light herself on fire? Will she attract the Gen-Z viewership the Oscars so desperately want?