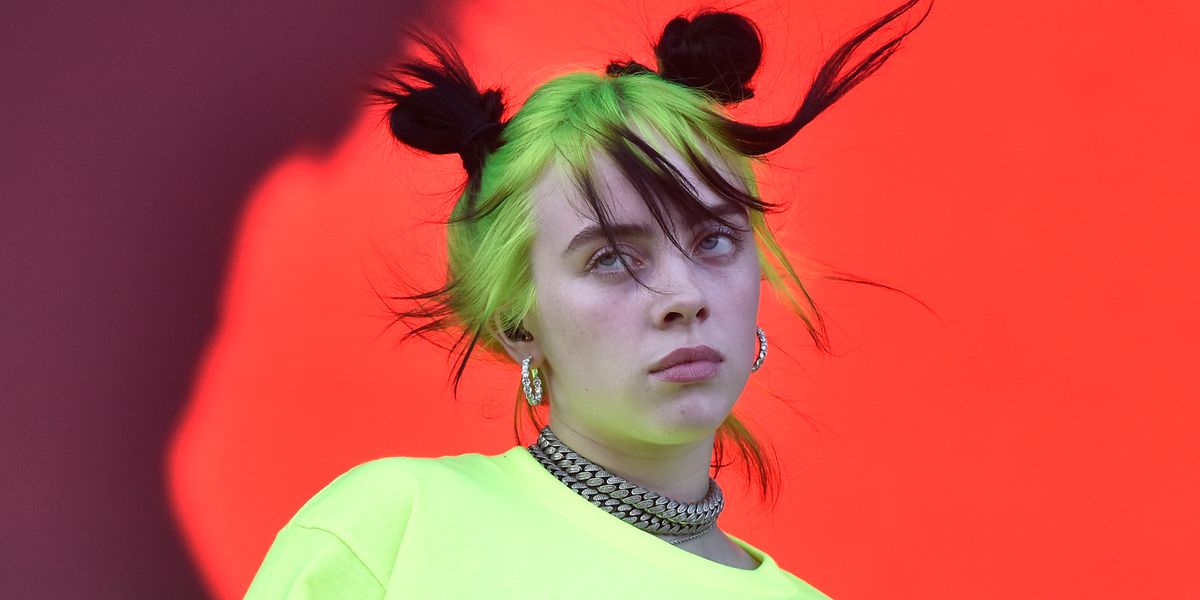 Recently, the superstar took to her Instagram Stories to take people who wear mink to task. Posting two photos of baby minks back-to-back, Eilish captioned the first pic with a little FYI directed at those buying mink accessories.

"Just so you know...this is a mink," she wrote. "You bitches getting mink lashes and mink slippers disgust me lol."

Eilish then followed up by adding, "where yo heart at?" which, coupled with a second (adorable) baby mink, really drove the point home.

That said, this isn't the first time Eilish has made a similar statement. Previously, she condemned industrial farming environments after sharing a video of cows being abused.

"If you can watch the videos that I just posted and not give a fuck that it's YOU contributing by LITERALLY EATING the creatures that are being fully tortured just for your pleasure, I feel sorry for you," she said via her Instagram Stories earlier this summer. "I understand that meat tastes good...and I know you think you're just one person and it 'won't change anything if you stop'???? But that's ignorant and stupid. If you have half a brain, you should know 'one person' adds up. Be smarter."

Not only that, but on her Tumblr last year, she told fans she's been vegan for the past four years. Why? "A lot of reasons," but a big one is because she loves animals.

"I just think there's no point in creating something out of an animal when the animal is already there," she said, before reemphasizing her point, "Leave animals alone. Damn."