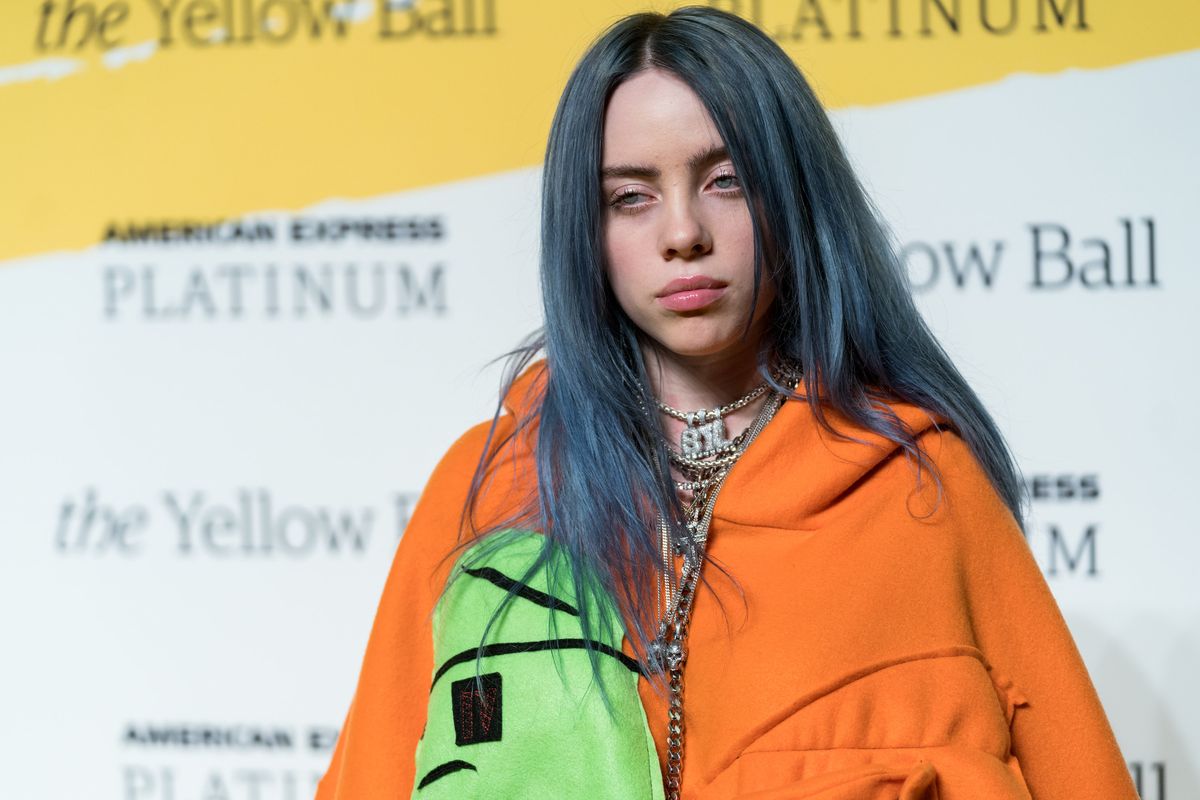 Like many other famous teens, Billie Eilish is using her enormous platform to make her stance on gun control known.

Yesterday, the star took to her Instagram stories to talk about her feelings surrounding the recent spate of mass shootings across America.

"I'm making this video to talk about how scared and worried I am about… the fucking shootings going on, and how nobody 'in charge' is doing anything to change anything at all," Eilish said in the intimate video, before imploring her followers to text "checks" to 644-33 to get in touch with Everytown for Gun Safety. "Please just help. Love you."

Video of Billie Eilish speaking out on gun reform: pic.twitter.com/OJj2QZbX2y

This isn't the first time Eilish has touched on the issue of gun control. Previously, Eilish told the Los Angeles Times that she was deeply moved by the bravery of the Parkland survivors, pointing in particular toward the tenacity of the young women spearheading the movement.

Learn more about what Everytown is working toward, here.