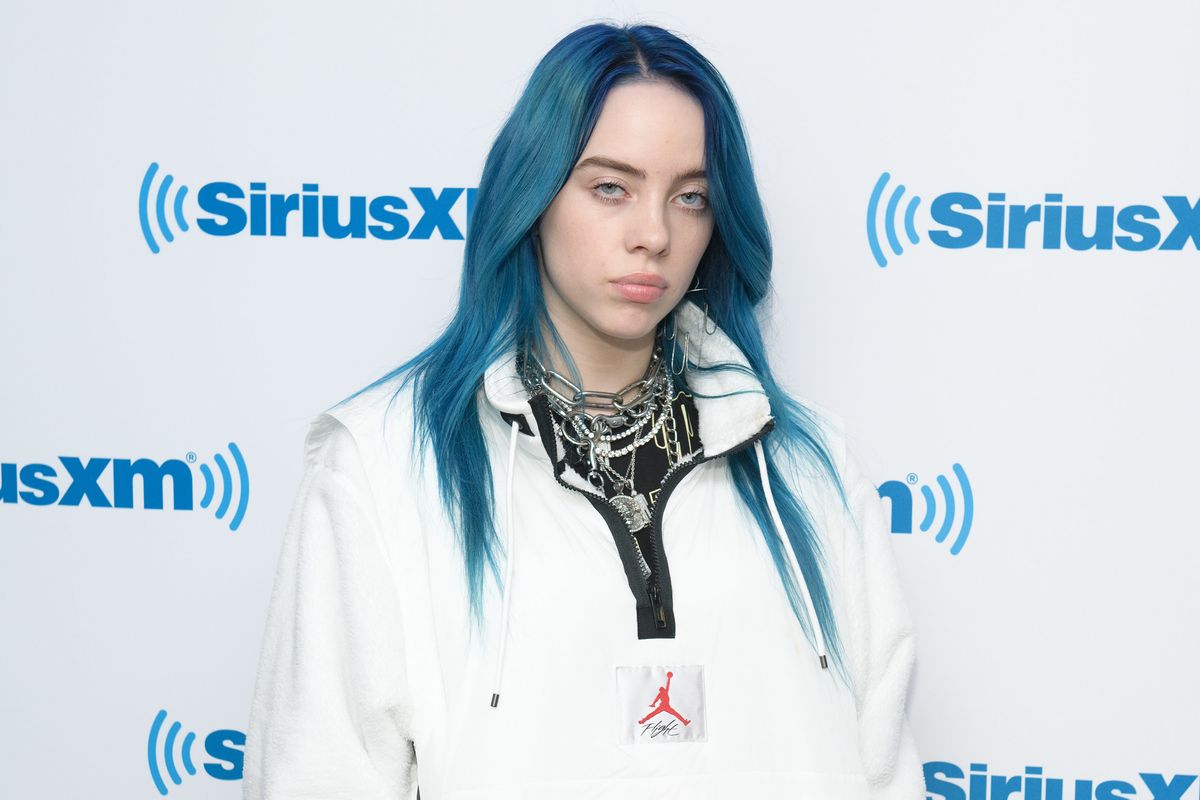 Billie Eilish is hitting back at double standards and the problematic categorization of Black art in the music industry.

Earlier this year, Tyler the Creator took the Grammys to task after his album Igor won the ceremony's Best Rap Album award. Explaining that he'd always be put "in a 'rap' or 'urban' category," Tyler — who's known for his genre-bending work — called the rap nomination "a backhanded compliment" and called the word "urban" just "a politically correct way to say the N-word."

And now, in a new interview with British GQ, Billie has backed him up. Beginning by saying that she's "always hated categories," the star went on to say that, "It was such a cool thing Tyler said."

"I agree with him about that term," Billie said. "Don't judge an artist off the way someone looks or the way someone dresses. Wasn't Lizzo in the Best R&B category that night? I mean, she's more pop than I am."

She then continued by saying that "if I wasn't white I would probably be in 'rap.'"

"Why? They just judge from what you look like and what they know. I think that is weird," she said. "The world wants to put you into a box; I've had it my whole career. Just because I am a white teenage female I am pop. Where am I pop? What part of my music sounds like pop?"