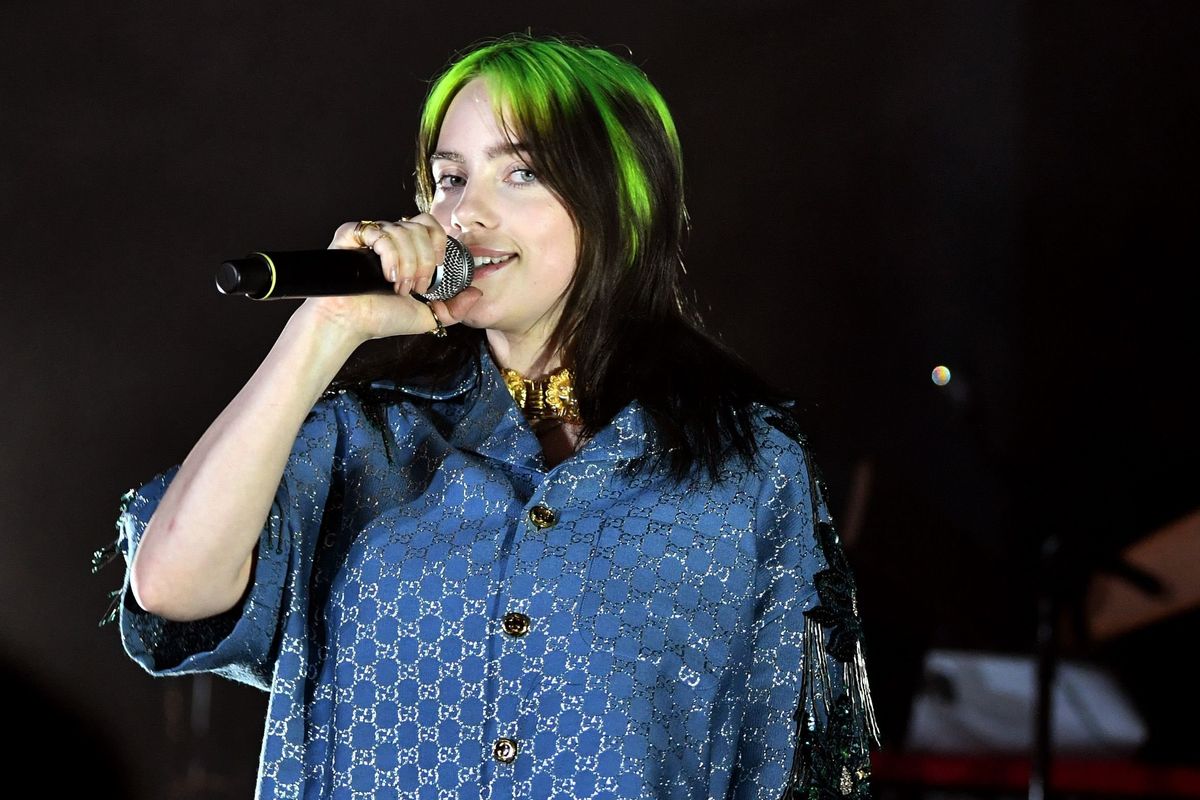 New Billie Eilish music is coming, and it's coming sooner than anyone expected. On Sunday night, Eilish made sure to hit that all caps button to announce a new project.

She also made the announcement in a brief Instagram Live session, shouting the date and time of the drop.

No other details were revealed about “everything i wanted.” Whether it’s a single, an album, or whatever else has yet to be determined. This is the artist’s first release since her album When We All Fall Asleep, Where Do We Go? which debuted at No. 1 on the Billboard 200 back in April.

​Eilish is also expected to release a live album in December composed of her acoustic recordings from Jack White's Third Man Records in Nashville.