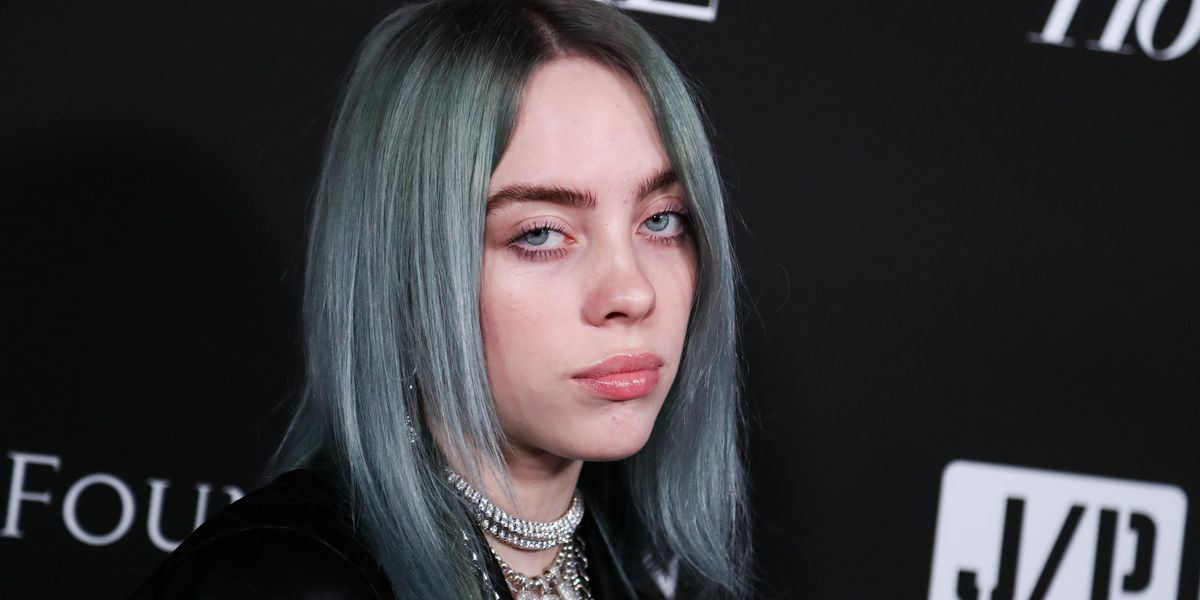 In case you've been living underneath a rock this past week, Shawn Mendes and Camila Cabello sent the internet into a frenzy after posting a literal tongue-in-cheek video of themselves furiously "making out" to Instagram.

A hilariously over-the-top response to the flurry of fan and media buzz surrounding their passionate PDA, Mendes and Cabello's exaggerated, purposely awkward make out performance led to series of crying face emojis and "Hahahahha's" from all of their celebrity friends.

And one of the people to respond was none other than Cabello's buddy, Billie Eilish.

Yesterday, fans noticed that Eilish left an equally as sardonic comment underneath the vid.

"Yiiiiikes," she said, though it's obviously she's teasing. Not to mention a joke that we're sure everyone else on the internet can relate to.