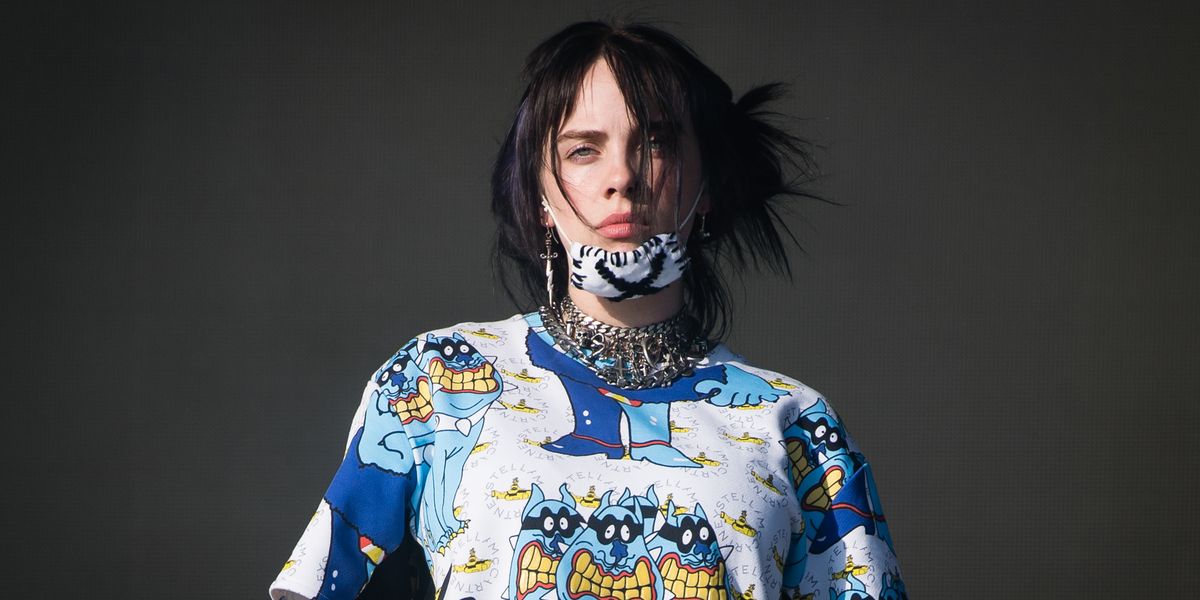 Billie Eilish Stands Up For BTS Against Fan Negativity

It'd be reasonable to think that news of a potential collaboration between two of the biggest musical acts in the business would bring about nothing but positivity. However, it turns out some Billie Eilish fans are less than thrilled about the possibility of her working with BTS down the line.

For context, the K-pop superstars talked about how they'd love to work with Eilish earlier this year. So, naturally, the topic got brought up during a recent interview she did with NPR at Austin City Limits.

In fan-captured footage, Eilish can be seen asking the crowd of fans watching whether she should work with BTS in the future. And while most people seemed stoked on the prospect, a contingent of fans can be heard (very vehemently) saying "no!"

Needless to say, Eilish wasn't expecting the negativity and looks visibly surprised by the reaction in the video. But being the queen she is, she immediately shut down the naysayers and defended BTS — calling them "very nice." Aw.

Watch the entire interaction for yourself, below.

When @billieeilish asked who she should work with...I said @bts_bighit because they like her alot....however the crowd was meh over it🙄 She said she'd listen to them! But if there's ever a collab between the two..."You're Welcome💁🏻‍♀️" That was me! #btsartmy @aclfestival pic.twitter.com/nQFbc929kd