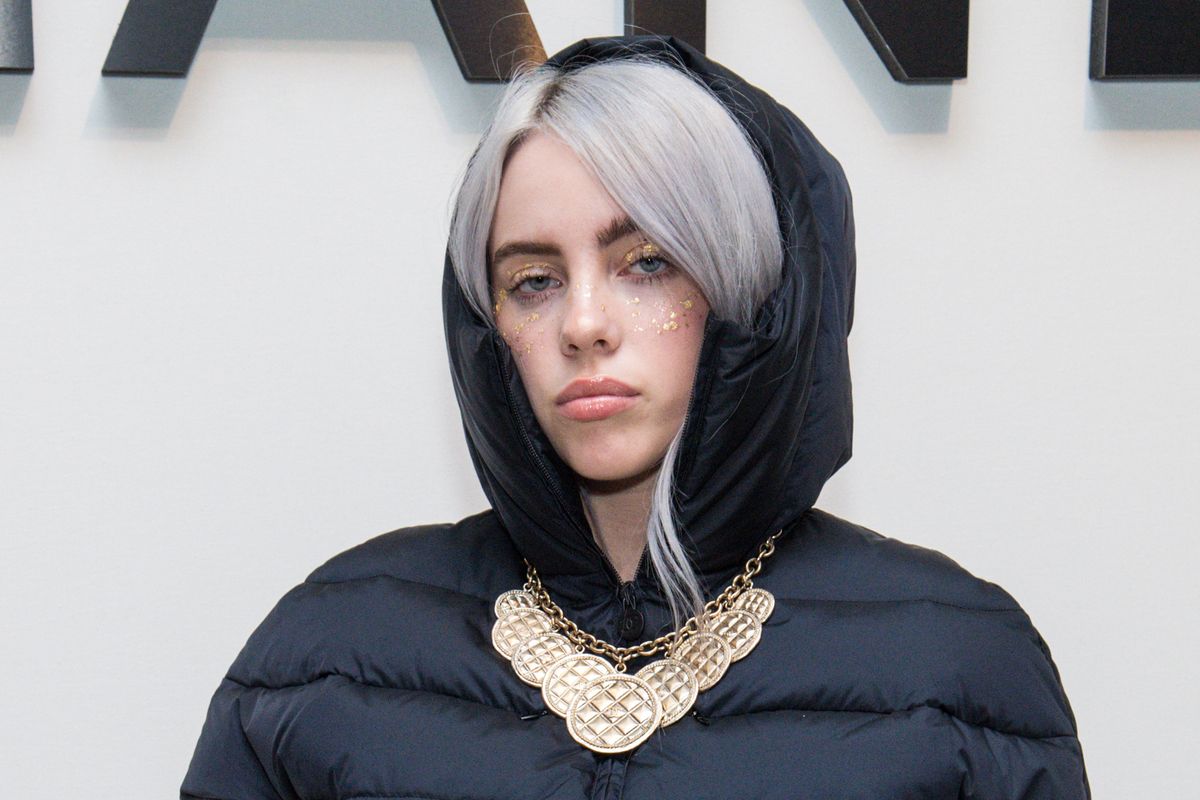 Billie Eilish has always kept pretty mum about her love life. Recently though, the hitmaker opened up about one of the few dates she has been on and, needless to say, it was kind of a disaster.

Yesterday, Eilish popped by the Howard Stern Show to chat about the scarring experience, which happened when she was 13.

Turns out, the two of them went to movies the day before Valentine's Day, and he decided to kiss her. But like the ingrate teen boy he was, of course he had to give his unsolicited two cents right after.

But the cringe didn't stop there. As Eilish recalled, "he was super rich and his butler — literally, his butler — his butler was there the entire time, but in a different movie theater."

Even worse though? Turns out he just ditched her and had his butler (!!!) take him home.

"I was stuck there. No one told me they were, like, gonna leave," she continued, before adding that a baby came up to her at that moment.

"I was like, 'Oh my god a baby and it's smiling at me.' And I smiled and it started screaming and crying and ran away," Eilish said. "And then I went home and cried. And then the next day it was Valentine's Day. That was one date I had."

Thankfully though, it appears as if karma has paid him back since. Because while Eilish is literally one of the biggest stars on the planet, "Dude is hella ugly now."

I'm legitimately crying. Watch Eilish talk about the date, below.