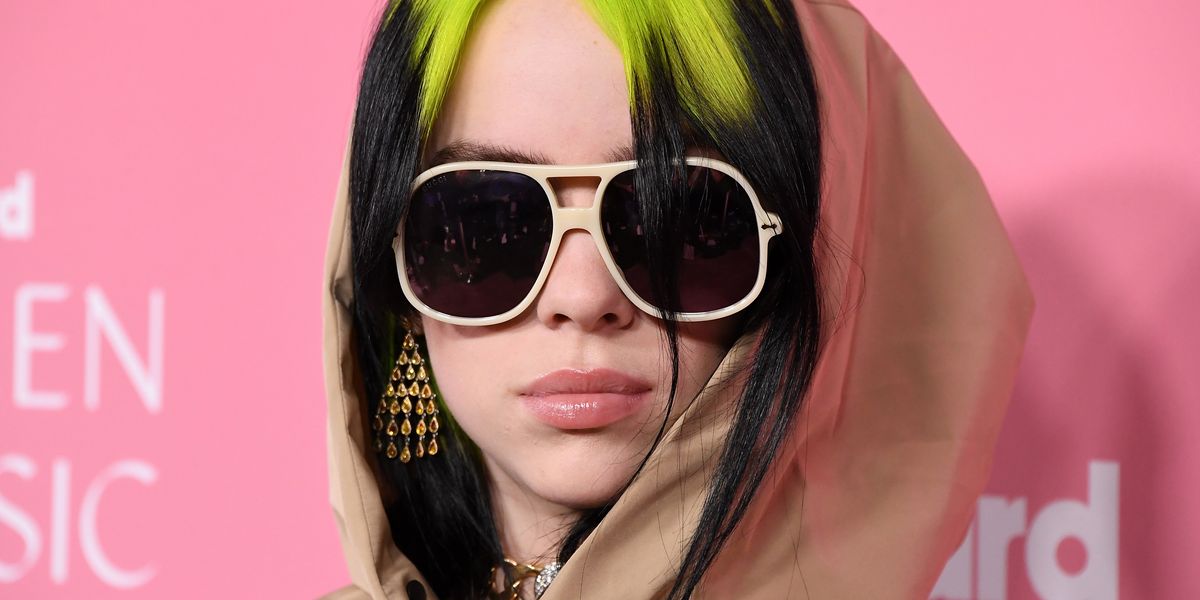 What Are Billie Eilish Fans Called?

The internet is having a heated debate this week over the fandom name for a certain artist whose Instagram handle used to be @wherearetheavocados: Billie Eilish. While there are many different possibilities for what exactly stans of Eilish could refer to themselves as, since the artist herself has never given a definitive answer on the matter, one possible name is causing collective confusion across the Twitterverse.

After a Billie Eilish updates account posted a tweet encouraging Eilish fans to stream Selena Gomez's new album Rare, people everywhere expressed outrage over the account referring to the fandom as "Avocados." While the suggestion makes thematic sense, since Eilish's former social media handles were indicative of her love for the food, it just doesn't roll off the tongue like Charli's "Angels," or Taylor's "Swifties."

While many Eilish fans came into the mentions of the now-viral tweet immediately to clear up any confusion, some trolled, replying "Yes!" Others replied with more sarcastic comments, like "Eyelashes," and "Eyelashers." No consensus has been officially reached in the thread below the original tweet, but it's not stopping people from brandishing their newly anointed title of "Avocado." Regardless, Selenators were grateful, tweeting their mutual support for any of Eilish's upcoming projects.

"Avocados" may not have to wait very long for new material, either — this week it was announced that Eilish would be performing the title track for the new James Bond movie, No Time to Die. She's making history as the youngest artist to sing a Bond theme song, which is a win for Avocados everywhere.