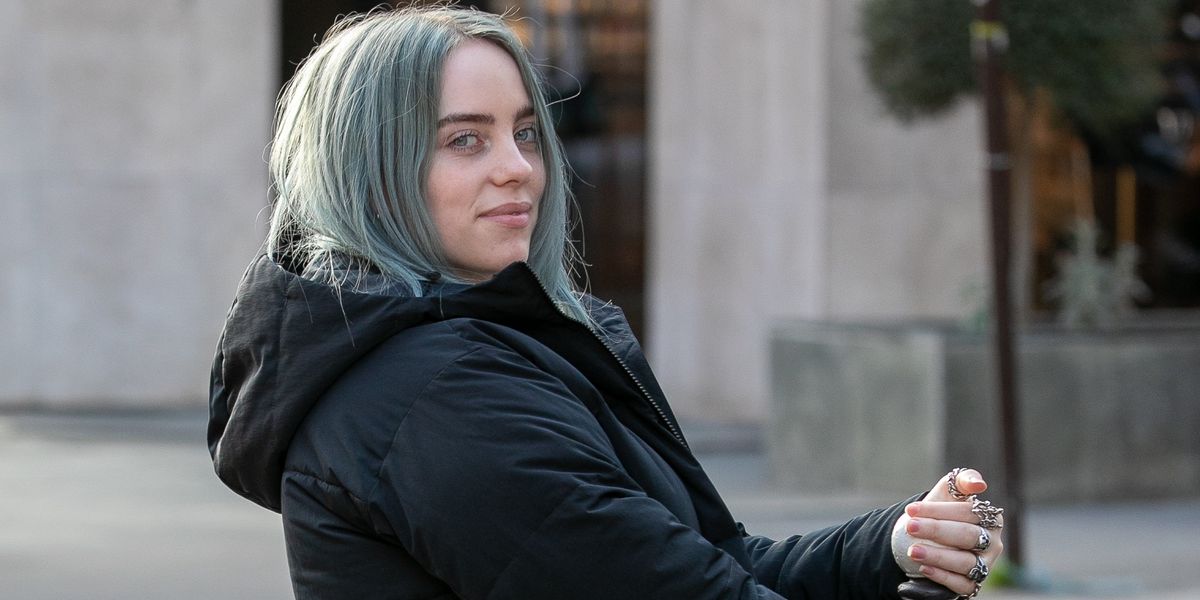 Billie Eilish is reportedly capping a spectacular 2019 with a eye-popping $25 million documentary deal.

According to multiple sources speaking to The Hollywood Reporter, Eilish is close to inking the massive offer from Apple TV+ for the yet-to-be-named film.

The R.J. Cutler-directed, Interscope Records-produced documentary has already been shot and will supposedly give fans an intimate glimpse into her life following the release of her debut, When We All Fall Asleep, Where Do We Go?

This news comes on the heels of Eilish being named Apple Music's Artist of the Year, as well as her headlining set at the inaugural Apple Music Awards.

Apple TV+ — which is the company's new monthly film and TV subscription service — will reportedly be premiering the documentary in 2020.