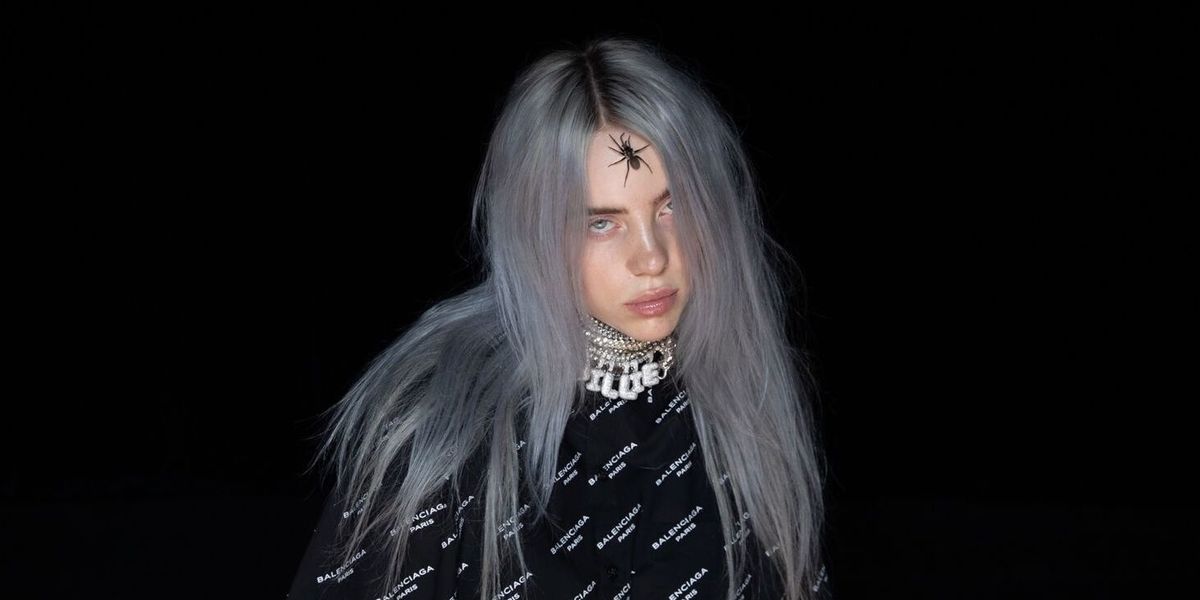 New song "you should see me in a crown" drops today.

The world's moodiest teen Billie Eilish drops a surprise single out of nowhere and it's kind of like an apocalyptic asteroid crashing to earth. OK, maybe not that intense, but her songs always seem to have their own innate gravitational pull built-in, and not that we're complaining in the least bit.

Her new single "you should see me in a crown," presumably from her any-day-now full-length debut, proves my intergalactic theories true. The bass rumbles around deconstructed circus melodies, Eilish turns in a quivering, ominous vocal about reigning with silence. I'm not exactly sure if this is about someone who fucked her over, but it's very menacing in a way that uncannily recalls Taylor Swift's Reputation-era machinations.

"Blood on the marble wall," she sings, and whose blood are we talking about? "Sleeping inside a hearse," she continues. Oh! It's like that? There are spiders on her forehead, and on the cover art. Like: grave spiders? Whatever's going on, we can be certain Eilish isn't playing. But we are! Where's the replay button at?