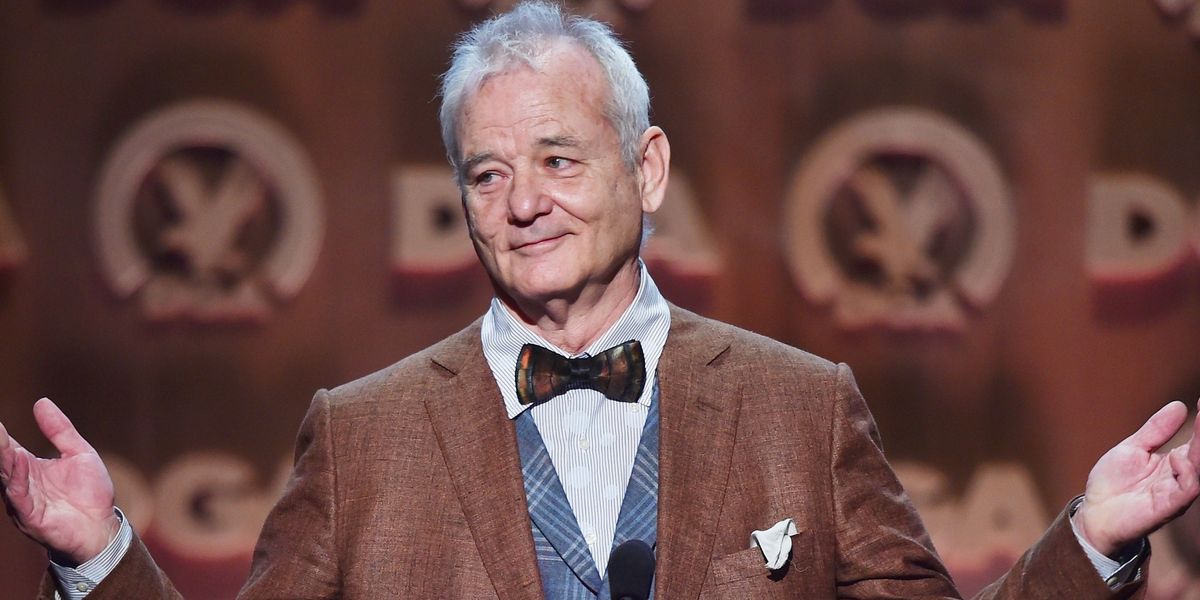 Is Bill Murray "Legally" Allowed To Buy Back the Wu-Tang Album From Martin Shkreli?

A Twitter user by the name of @eastwes (Rob Wesley) posted this absurdly amazing, completely fabricated portion of a "supposed" contract hobgoblin/pharmaceutical CEO Martin Shkreli had to sign when he purchased Once Upon A Time In Shaolin--the insanely rare Wu-Tang Clan album--for $2 million.

Shkreli reportedly made the purchase to "gain access" to celebrity A-list inner circles, because having a rare rap album completely erases the fact that you were literally willing to murder people, and Emma Stone will totally text you back.

The part in question states that the album "cannot be commercially exploited until the year 2103."

"The buying party also agrees that, at any time during the stipulated 88 year period, the seller may legally plan and attempt to execute one (1) heist or caper to steal back Once Upon A Time In Shaolin, which, if successful, would return all ownership rights to the seller. Said heist or caper can only be undertaken by currently active members of the Wu-Tang Clan and/or actor Bill Murray, with no legal repercussions."

While this is definitely a fraud, it honestly would not be surprising if somehow Murray was involved in this increasingly bizarre transaction.

Regardless of its merit, this should be made legal, and the exchange between Mr. Murray and Martin should be filmed on CNN.