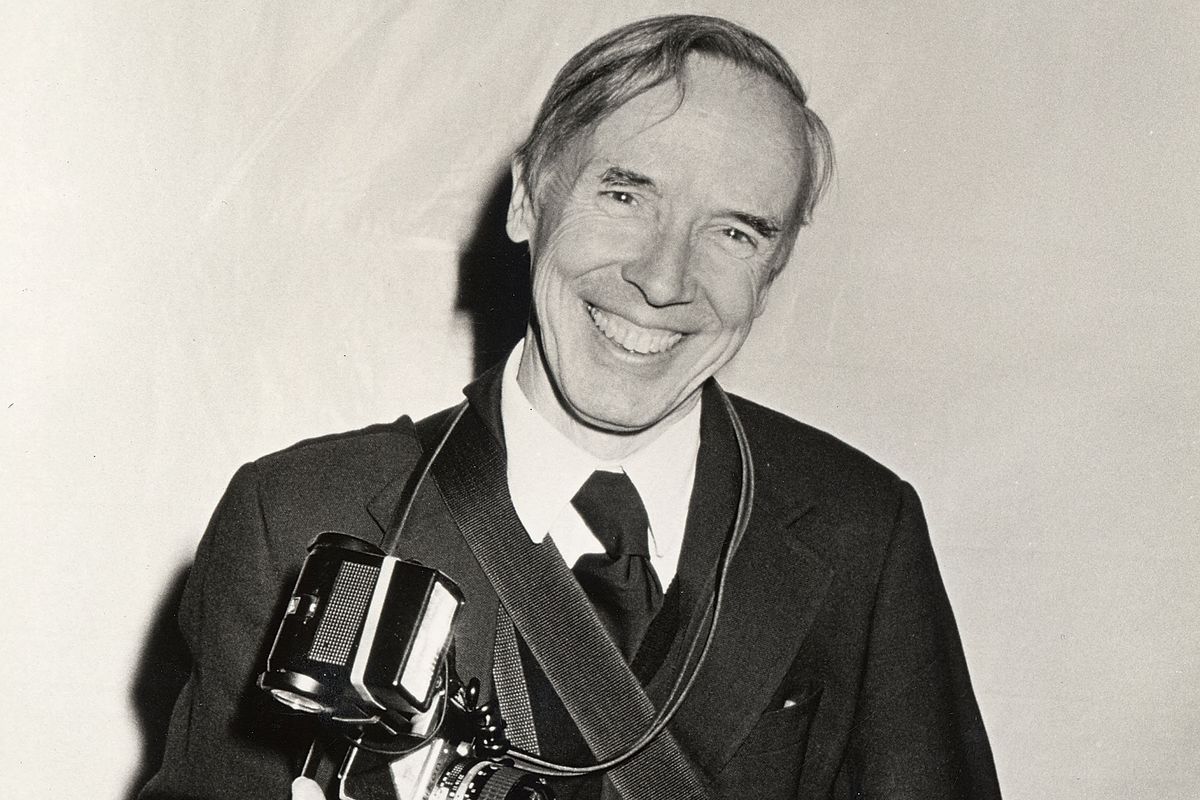 Street-style photographer Bill Cunningham wrote a secret memoir that was recently found by his family, The New York Times reports. Cunningham, who worked for The Times for nearly 40 years, was notoriously private, so the revelation of a memoir, which was found upon his death in 2016, comes as a surprise to many, including his family.

Cunningham's niece Trish Simonson said he kept his work and family lives distinct. She said, "He told us stories over the years, but nothing that painted a full picture of what he did and how he came to do it. The drafts of the memoir we found, titled and edited and written in his own unmistakable voice, filled in a lot of blanks of how he made it from here to there, and what he thought along the way."

The book is called Fashion Climbing, and documents his career trajectory and the struggles he faced explaining his interests to his family. The book begins with him recounting a traumatic moment when his mother beat him for wearing a dress. "There I was, 4 years old, decked out in my sister's prettiest dress. Women's clothes were always much more stimulating to my imagination. That summer day, in 1933, as my back was pinned to the dining room wall, my eyes spattering tears all over the pink organdy full-skirted dress, my mother beat the hell out of me, and threatened every bone in my uninhibited body if I wore girls' clothes again."

He goes on to describe how he made a name for himself making hats and eventually working as a journalist. The book's preface is written by New Yorker critic Hilton Als, and will be published in September.