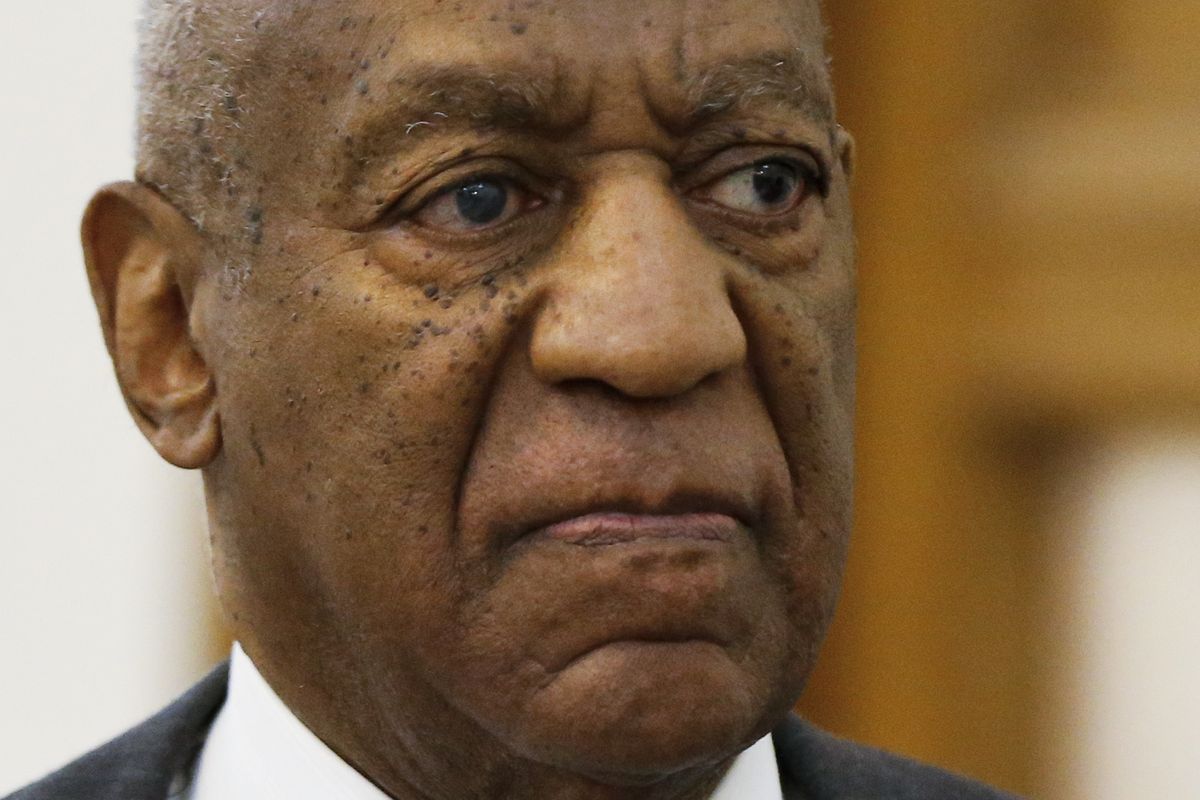 Bill Cosby's PR team backtracked on comments made by its own members last week, saying that the comedian's upcoming tour of town-hall-style meetings would not be focused on how to avoid accusations of sexual assault as they previously said.

"When we initially talked about the town-hall meetings," Benson added, "It was about restoration of legacy, much to what Mrs. Cosby spoke on in her statement, is the sensationalism brought on by the media. This is another example of that. To take something meant to talk about the restoration of this man's legacy that was destroyed by the media before he even had a chance to step into the courtroom. That's what this is about."

All that media sensationalism was sparked by an episode of Good Day Alabama that aired last week in which Benson and fellow Cosby publicist Andrew Wyatt said that Cosby would be hosting seminars about how to avoid false sexual assault claims. On the show, Wyatt said that young people, including athletes, need to "know what they're facing when they're hanging out and partying, when they're doing certain things they shouldn't be doing."

Benson herself added, "The statute of limitations for victims of sexual assault are being extended, so this is why people need to be educated [that] a brush against a shoulder — anything, at this point — can be considered sexual assault. It's a good thing to be educated about the laws."

Cosby, of course, has been accused by over 50 women of sexual assault over the past few decades. His most recent trial, regarding his alleged assault of Andrea Constand, ended in a mistrial on June 17th. The jury in the case was deadlocked, at one point reportedly reaching a 10-2 deadlock in favor of guilt over the course of 52-hour-long deliberations.


One juror spoke to The Philadelphia Inquirer anonymously after the trial, saying that Constand implied her consent to sexual activity with Cosby the night of the alleged assault because she was wearing a midriff-baring shirt. This is the world we live in.