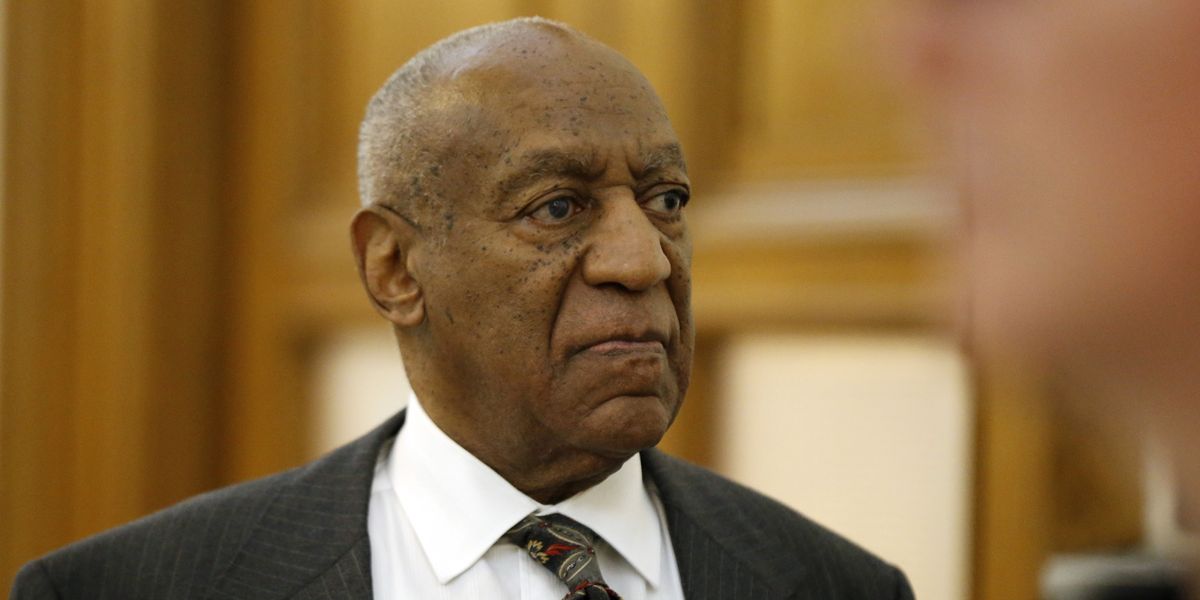 Because consent is a slippery slope, Bill Cosby, who narrowly escaped a guilty verdict this week, has decided to throw his hat in the ring to teach young men when they to stop raping – just in case their victim turns around and accuses them of rape. Breathe in the injustice, and release.

In an interview with Good Day Alabama (booking the real top spots there) Cosby's spokespeople, Andrew Wyatt and Ebonee Benson, said the comedian is scheduled to hit a series of town halls from July onwards to talk to young people about sexual assault and how to recognize "warning signs" that your victim might report it.

Wyatt explained on the show that young people need to "know what they're facing when they're hanging out and partying, when they're doing certain things they shouldn't be doing."

Is this the real life? Depressingly, yes.