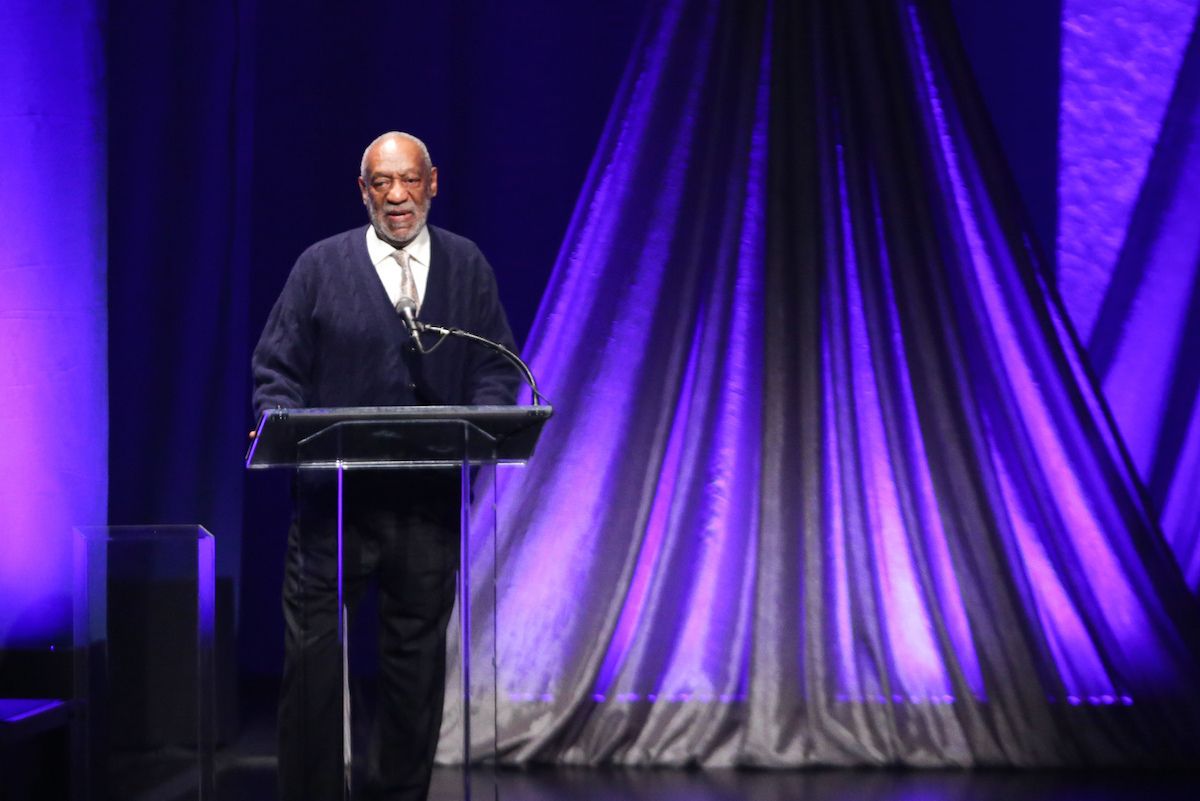 Bill Cosby, who unbelievably managed to skirt legal repercussions despite complete cultural defamation, is finally going to stand trial for a 2004 sexual assault allegation in Montgomery County, Pennsylvania, outside Philadelphia.

The felony indecent assault case was filed by a woman named Andrea Constand who, like the other FIFTY-EIGHT WOMEN (THAT WE KNOW OF) WHO'VE ACCUSED HIM ON SEXUAL ASSAULT, claims Cosby drugged her before the attack.

Cosby and Constand had reached a settlement in 2005, but when the case was reopened last summer, it was learned that the former American treasure, current horror demon admitted to giving women Quaaludes to incapacitate them.

The Los Angeles Times released information on the judge's order this morning:

District Judge Elizabeth McHugh found probable cause he was involved in a crime. The judge heard portions of accuser Andrea Constand's police statement read in court.

The Montgomery County case is the only criminal charge facing Cosby, though he is also battling defamation, sex-assault and insurance lawsuits in other states.

Cosby is due in court July 20; if convicted in this case alone, he could serve up to 10 years behind bars.