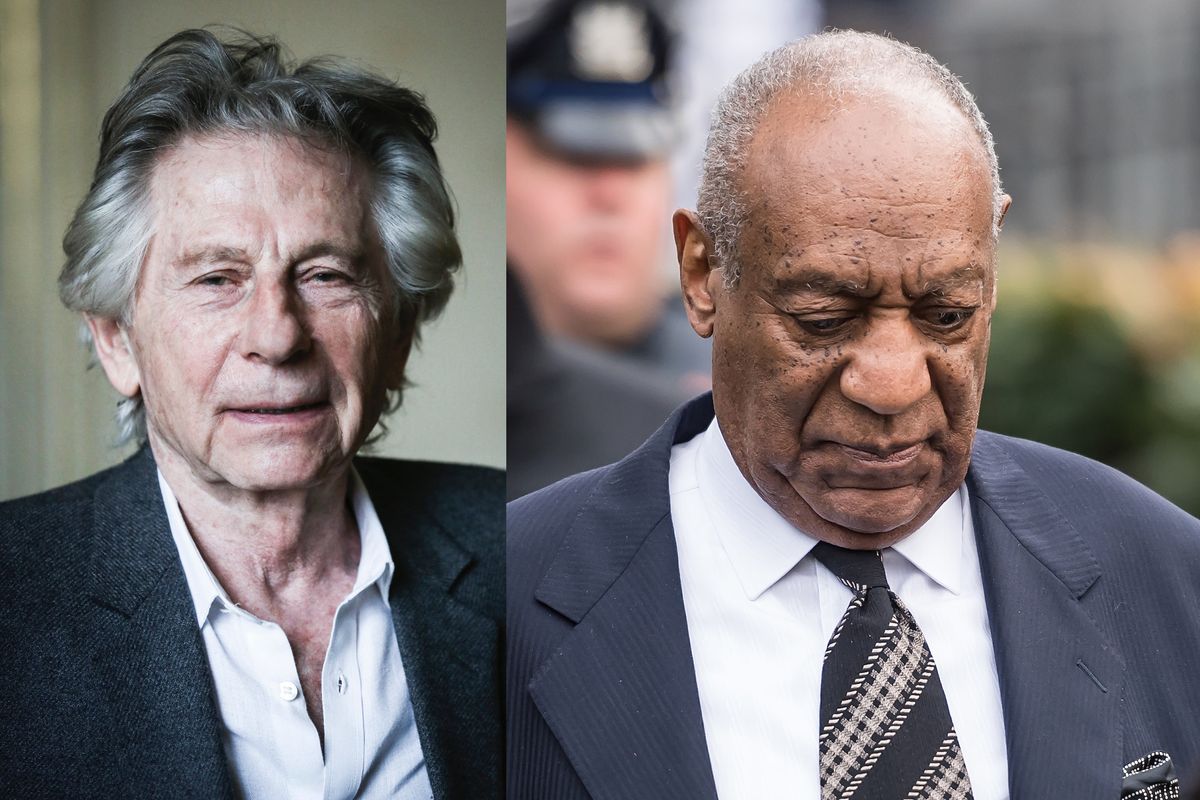 Bill Cosby and Roman Polanski have both been expelled from the Academy of Motion Picture Arts and Science, the Hollywood Reporter says. The board of governors voted at a meeting on Tuesday that both men have violated new rules that Academy members must adhere to.

The rules were put into place after the New York Times and the New Yorker exposed Harvey Weinstein's decades of sexual harassment and assault and the culture of complicity that enabled him and other predators (Weinstein was expelled from the Academy in October).

"The Board continues to encourage ethical standards that require members to uphold the Academy's values of respect for human dignity," the Academy said in a statement. Cosby was found guilty last month of drugging and raping Andrea Constand, and Polanski was accused of raping then-13-year-old Samantha Geimer in 1977. He fled the United States to avoid being charged, and while the LAPD opened an investigation into Polanski last year for a separate sexual assault, they declined to press charges.

The Television Academy also removed Cosby's name from its Hall of Fame list honorees on its website, and a statue of Cosby that once stood in the Academy's Hall of Fame Plaza will not be returned following renovations.