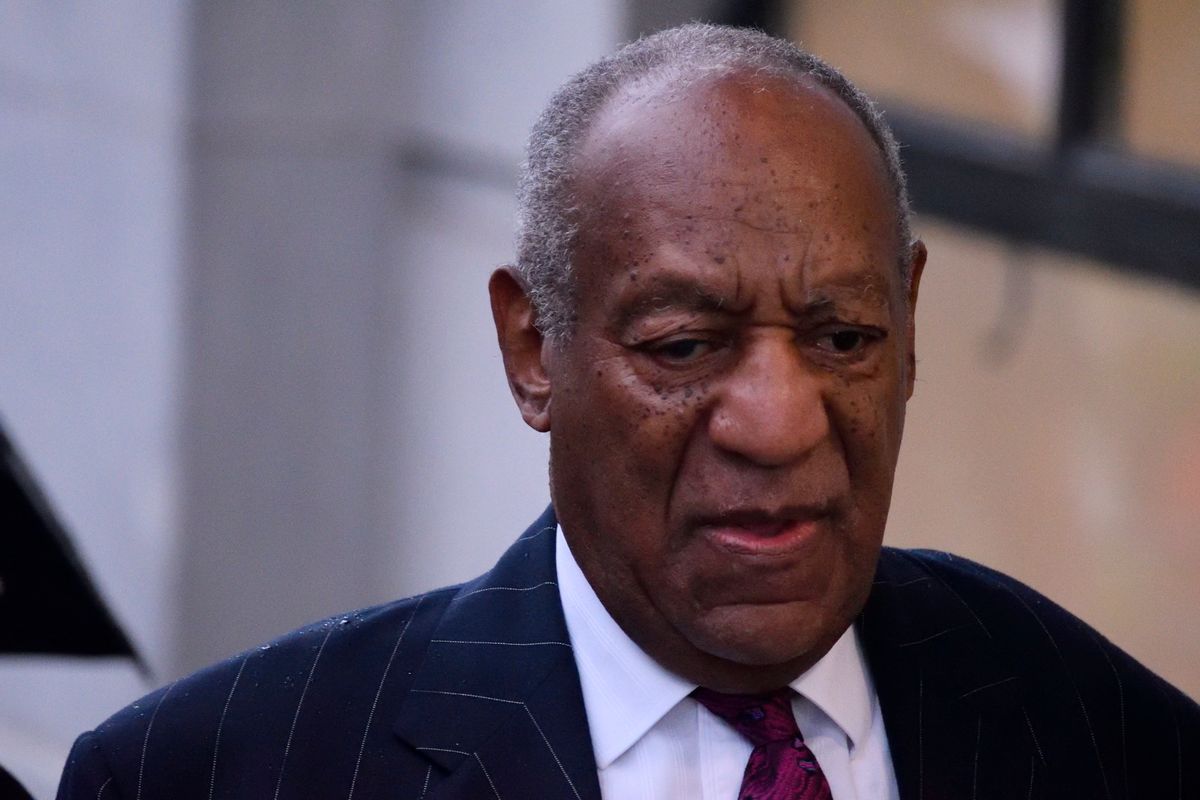 Bill Cosby will go to prison. The once-beloved actor and comedian, who was convicted of three counts of sexual assault in April and stands accused by numerous other alleged victims, has received a three to ten year sentence. After hearing his verdict today he made no statement when given the opportunity.

Cosby is now officially classified as a sex offender, a status with severe lifestyle ramifications when he leaves prison. His legal team had argued that due to his age and health issues he didn't pose a threat, and didn't require sex offender status. A psychologist testified against this being the case, telling the court yesterday that Cosby was likely to re-offend.

When sentencing Cosby this afternoon, judge Steven O'Neill was blunt.

"This was a serious crime," he said. "Mr. Cosby this has all circled back to you. The day has come, the time has come."

Cosby's defence team will appeal the conviction, and push for house arrest instead of a state prison sentence.