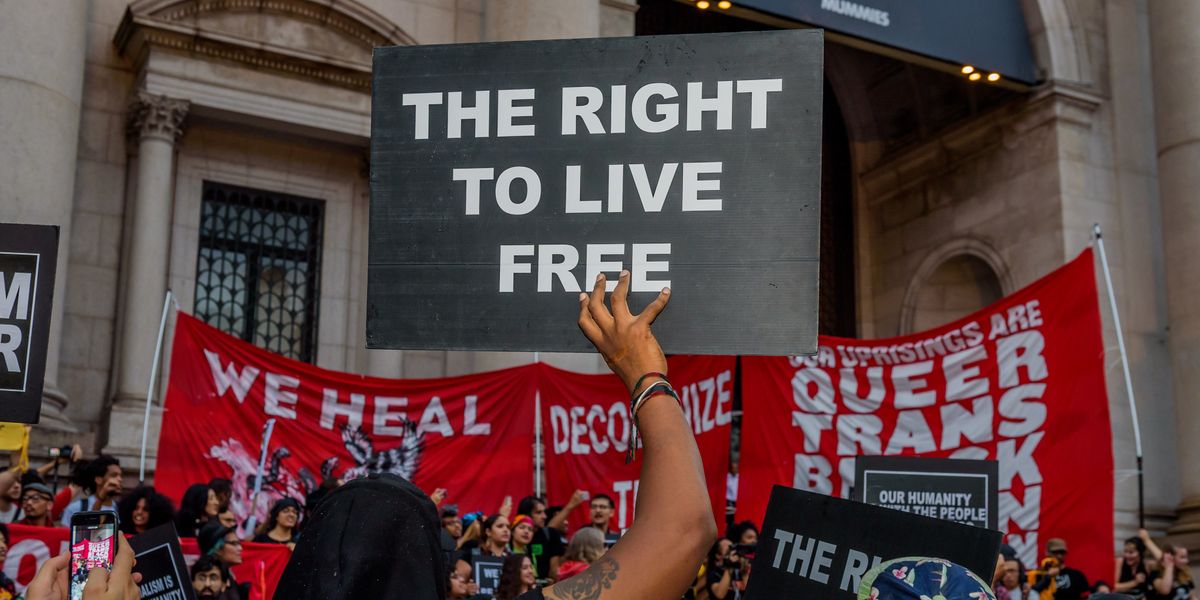 This Italian Brand Has a Colonialism-Themed Line

Milan-based menswear brand Big Uncle released a Spring 2018 line called "Colonial Deal," which the company's website describes as, "A short and an intense journey in the West former colonies in order to understand the Colonial style. The Big Uncle man of SS18 proposes the COLONIAL DEAL, what the eyes, the sense of touch and mind recall of those places."

The company's copy is aimless because by using the term "recall," it positions colonized countries as part of a foggy, distant, romanticized past, though people currently live in countries that were and are colonized.

The website's continues, saying that the line is a perfect balance of "The East" and "The West" with no mention of the oppression that goes hand in hand with colonization. They say, "Forms and volumes intertwine like the East's and the West cultures; the colors are warm like the cities, soft like the sunsets, dusty like the dirt roads. As persuasive are those places the linen is rough like the faces consumed by the sun, the military colors and the leather are a soft suede. The garments, whether they have different weights and consistencies, whether they are rough or delicate, remind us of our emotion, of our COLONIAL DEAL."

Again, this evocation of emotion is tone deaf given that the reality that the memories and experiences colonized people have of colonization aren't pleasant. The model is also blonde and white, further solidifying the reality that this line is created solely from the colonizer's perspective with very little attention given to how colonized people might feel about it.

Mireille Harper has created a petition of the line. She says, "This clothing is a direct embodiment of a systematic legacy which has historically robbed millions of people of colour of their equal social dignity, and by turning this product into a luxury item, the brand is thus capitalising off the notion of racism, and not addressing nor removing any obstacles of the economic or social nature which has constrained the freedom and equality of the millions of citizens who have been affected by colonialism, therefore going against this legislation."

Check out the petition here.