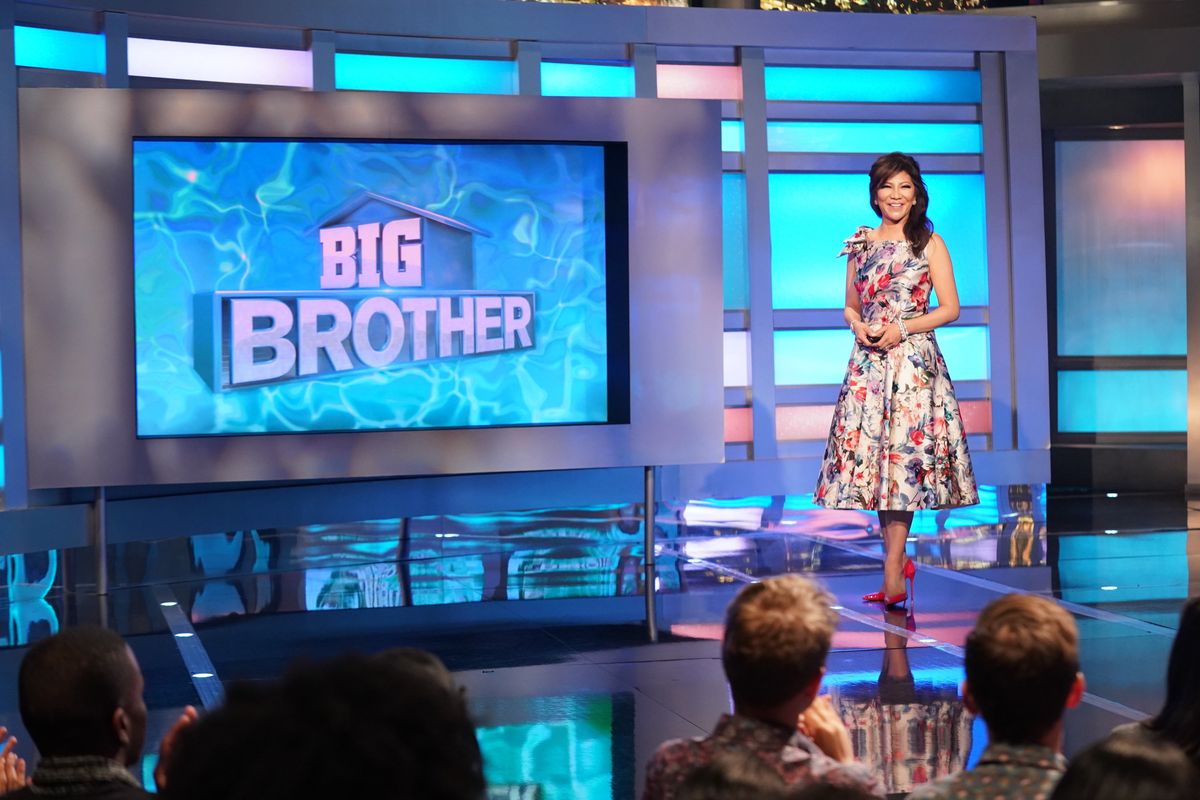 What do Jared Leto and the German cast of Big Brother have in common? It appears that they are both just now learning about coronavirus.

While Leto may have brought it upon himself after emerging from a silent retreat, the Guardian pointed out Monday that due to the imposed information blackout of the internationally popular reality TV show franchise, the cast of Germany's Big Brother has remained blissfully unaware of the ongoing global pandemic.

The cast first entered the show's home in Cologne back on February 6 when the coronavirus was just beginning to spill outside China's Wuhan province, since then, per the show's rules, they have been cut off from the outside world leaving them to peacefully frolic in a jacuzzi while the rest of the world is hoarding toilet paper and devouring Netflix queues.

The word that the Big Brother cast was still in the dark triggered massive social media backlash. In an interview with a local German newspaper, Süddeutsche Zeitung, the show's producers defended their decision by explaining that the show's information blackout policy is typically only lifted in special cases like if a contestant's family member falls ill.

Related | RuPaul Seemingly Admits to Fracking on His Ranch

The American Big Brother set precedent in 2001 after 9/11 when the show learned that a relative of one of the final three contestants was still missing in the aftermath of the attacks. The German producers also assured the public that they were taking "special hygiene measures" to protect the cast from infection but declined to detail what those precautions exactly were.

Now in what is surely to be a spectacularly surreal and slightly dystopian episode of reality TV, the producers of Germany's Big Brother have reversed course and decided to inform the remaining housemates of the pandemic in a special live episode set to air tonight in the show's usual time slot. The contests will reportedly be caught up to speed and be allowed to ask questions about the current state of their country as well as receive special pre-recorded messages from their loved ones.

Ironically, since the cast has ostensibly already been in a voluntary quarantine through the nature of the show, they unwittingly have been in a far safer position than most of us who have watched the illness gradually spread. The show's contestants have already been partaking in some social distancing as this season has split the group into two houses, the luxurious "glasshouse" and more spartan "blockhouse," while they compete against one another. As to ethical implications of watching the horror of this new reality dawn upon the unsuspecting faces of reality TV contestants unfold in real time? One can only imagine.