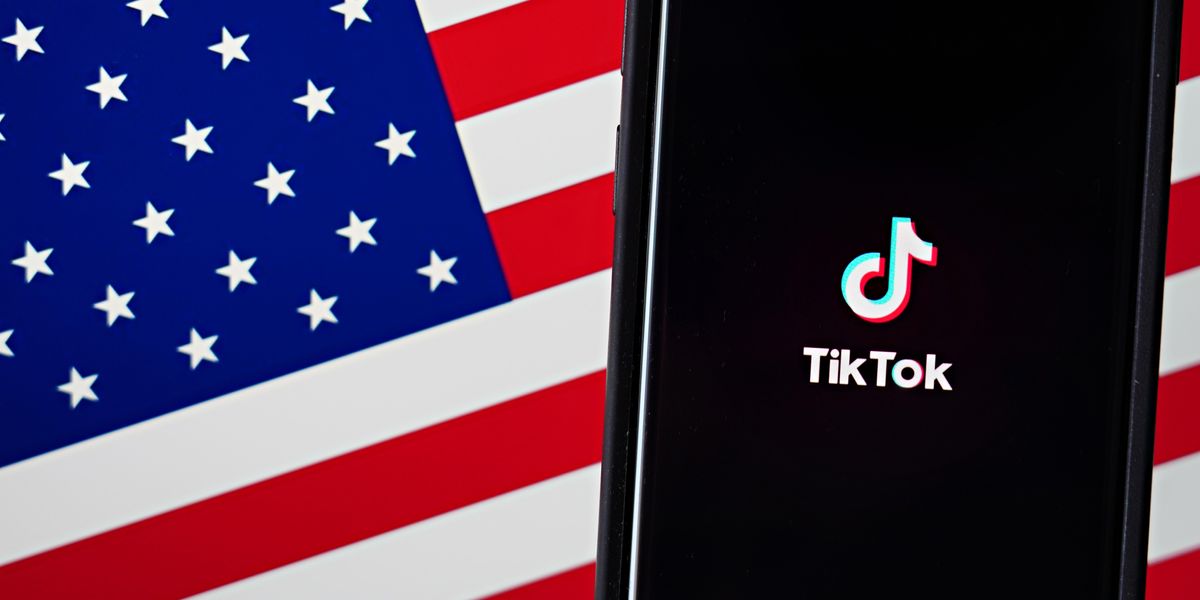 In what now feels like a lifetime ago, or at least long enough ago that you've probably forgotten it was even a thing in the first place, Donald Trump's proposed TikTok ban has now been officially rolled back by the Biden administration. The move comes following a temporary suspension of the executive order following last November's election to let incoming government officials get acquainted with the case.

First proposed late last summer, Trump's executive order sought to ban eight apps linked to China, most notably including WeChat and TikTok, that potentially posed a national security risk. The administration sought to block new downloads of the apps, effectively rendering them inoperable stateside, unless they were able to find US buyers. Walmart and Oracle did offer to buy a majority share in TikTok's parent company but that never really went anywhere.

Luckily for TikTok, it seems like the Trump administration seemed to entirely forget about banning the app given that it never followed through their threats. Perhaps otherwise preoccupied with trying to peddle bogus voter fraud claims, the November 12 deadline set by the Trump administration came and went without much fanfare, TikTok left pretty much unscathed.

That being said, even though the Biden administration has revoked the original executive order they still are still monitoring the potential security concerns posed by apps originating from China. The administration did issue a new order outlining new criteria for apps "owned, controlled, or managed by persons that support foreign adversary military or intelligence activities, or are involved in malicious cyber activities, or involve applications that collect sensitive personal data."

In a memo detailing the order, the Biden administration goes to call out China by name, saying "certain countries, including the PRC, that do not share these democratic values seek to leverage digital technologies and Americans' data in ways that present unacceptable national security risks while advancing authoritarian controls and interests."

Negotiations between TikTok and the US national security panel's Committee on Foreign Investment are still ongoing, as the two continue to try to find ways to keep US users' data secure but aren't expected to be affected by this latest order. So, not to worry, it doesn't look like TikTok is going anywhere any time soon.