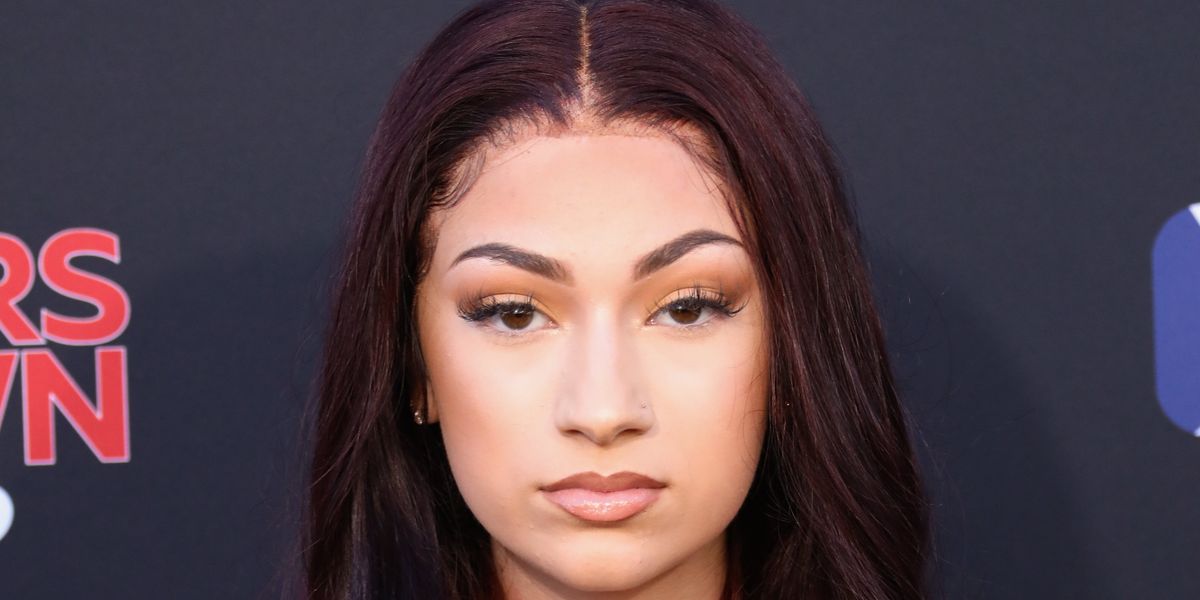 Bhad Bhabie is calling her friendship with Billie Eilish into question.

Over the weekend, the rapper was hosting an Instagram Live Q&A when a fan asked about her friendship with Eilish. And though the two used to be pretty close, it now appears as if Bhad Bhabie herself is unsure of where they currently stand.

According to Bhad Bhabie, even though she believes they're still tight, she admitted that she doesn't know whether the Grammy-winning megastar feels the same way.

"I think I'm friends with Billie. I don't know if Billie's my friend," she revealed. "Every time I DM her and give her my number, she just doesn't text me."

And as for why she thinks this is the case, Bhad Bhabie hypothesized that's "what happens when bitches get famous."

However, she also added that she's "not trippin'," as she knows "who my real friends are."

Eilish has yet to respond. In the meantime, watch Bhad Bhabie's video for yourself, below.