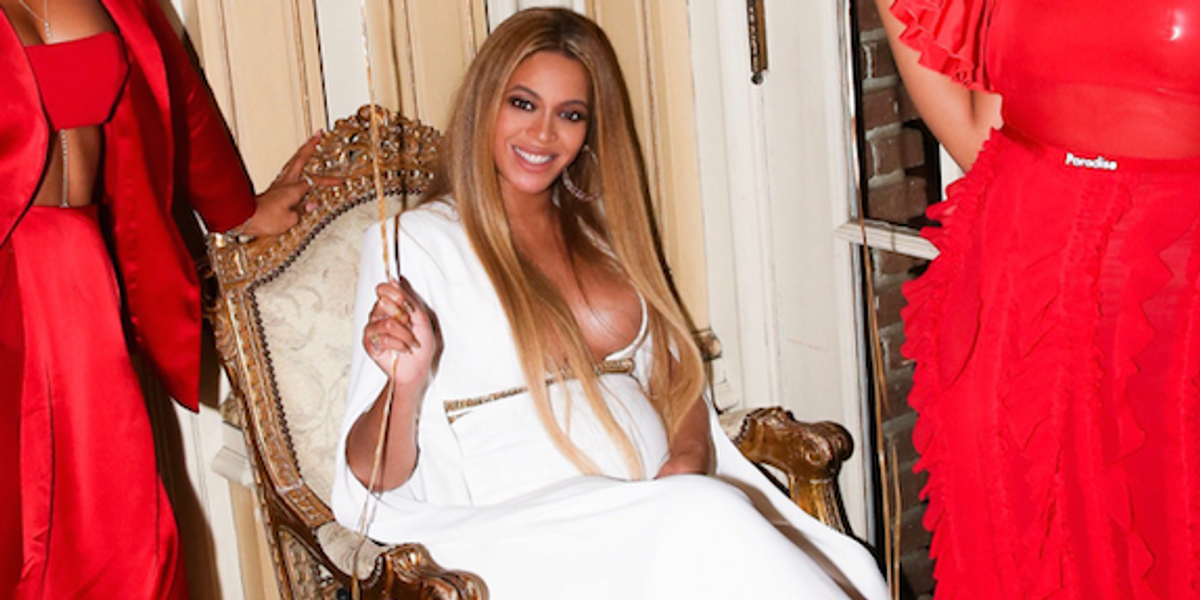 Beyonce Officially Dropped Out of Coachella

This just in in news that nobody (but everybody) saw coming, very-pregnant-with-twins Beyonce is no longer slated to perform at this year's Coachella.

The first female headliner of the music festival since Björk in 2007, Beyonce was likely a massive contributor to Coachella's immediate sell-out status. A joint statement from her label Parkwood Entertainment and Coachella organizers clarified that Bey's cancelation came directly from her doctor, who advised "a less rigorous schedule in the coming months."

Beyonce's replacement has not yet been announced but you can bet it's going to have to be a biggie to keep from disappointing fans. Of course Kendrick and Radiohead are still on board to front the festival lineup, but Beyonce leaves some big shoes to fill.

Considering Beyonce barely moved through her recent performance at the Grammy's, a Bey drop-out was something we all might of predicted – although that still doesn't lessen the pain. Prepare for the worst, hope for the best hey?