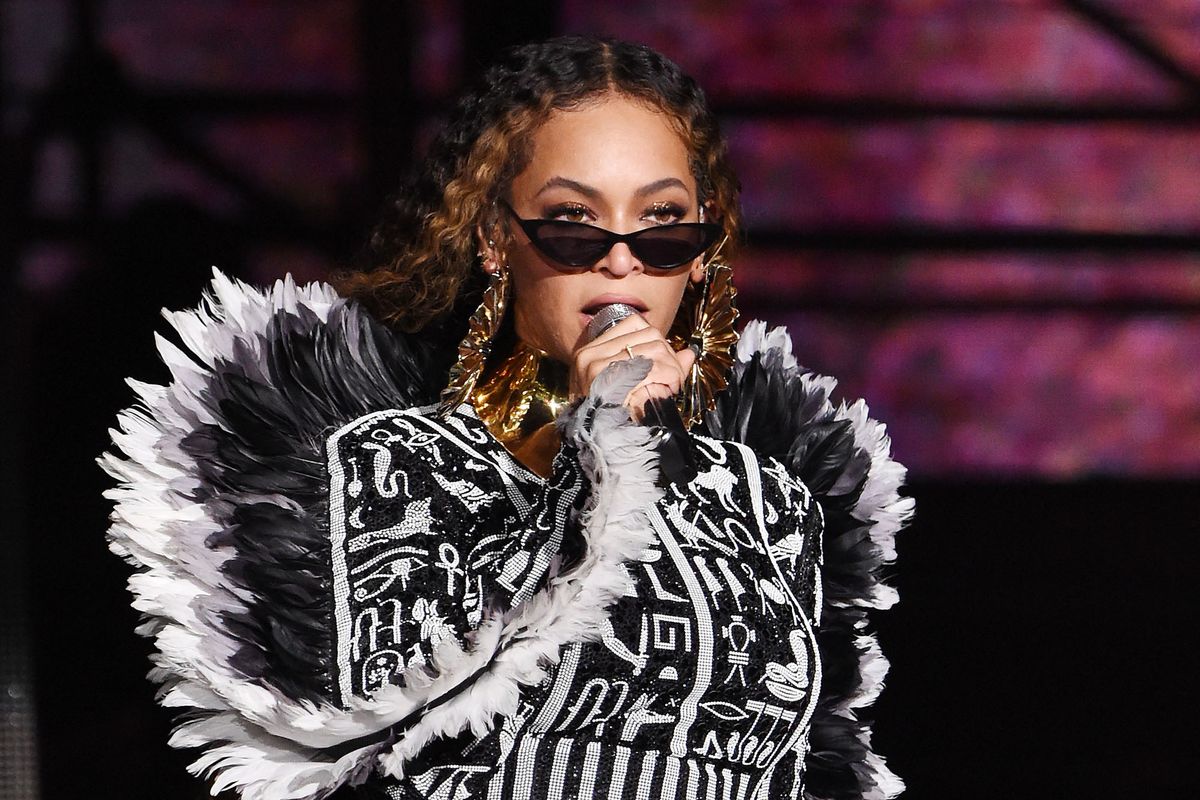 Beyoncé's Website Is Not User-Friendly For Blind People, Lawsuit Claims

Parkwood Entertainment, the company of a little-known superstar named Beyoncé, is facing a class action suit, according to The Hollywood Reporter.

New York woman, plaintiff Mary Conner, claims that Beyonce.com prevents equal access to those who are visually impaired. Conner, who filed the lawsuit this week, is a blind woman. She argues that the website violates the Americans with Disabilities Act — which posits standards for user-friendly accommodations for the disabled — by being "an exclusively visual interface," and that there is no coded alt-text matching or behind the images on the site.

In a statement, Conner's lawyer writes: "Plaintiff dreams of attending a Beyoncé concert and listening to her music in a live setting. However, when she browsed the Beyonce.com website, she encountered numerous barriers which limited her accessibility to the goods and services offered on the website."

For other points of accessibility, the suit alleges that there is a lack of drop-down menus and the ability to use a keyboard instead of a mouse. The filing class reportedly includes "all legally blind individuals in the United States who have attempted to access Beyonce.com and as a result have been denied access to the enjoyment of goods and services offered by Beyonce.com, during the relevant statutory period."

We'll see what Beyoncé or Parkwood Entertainment reps have to say. Maybe Mary Conner and company will soon get the Beyoncé experience of their dreams.