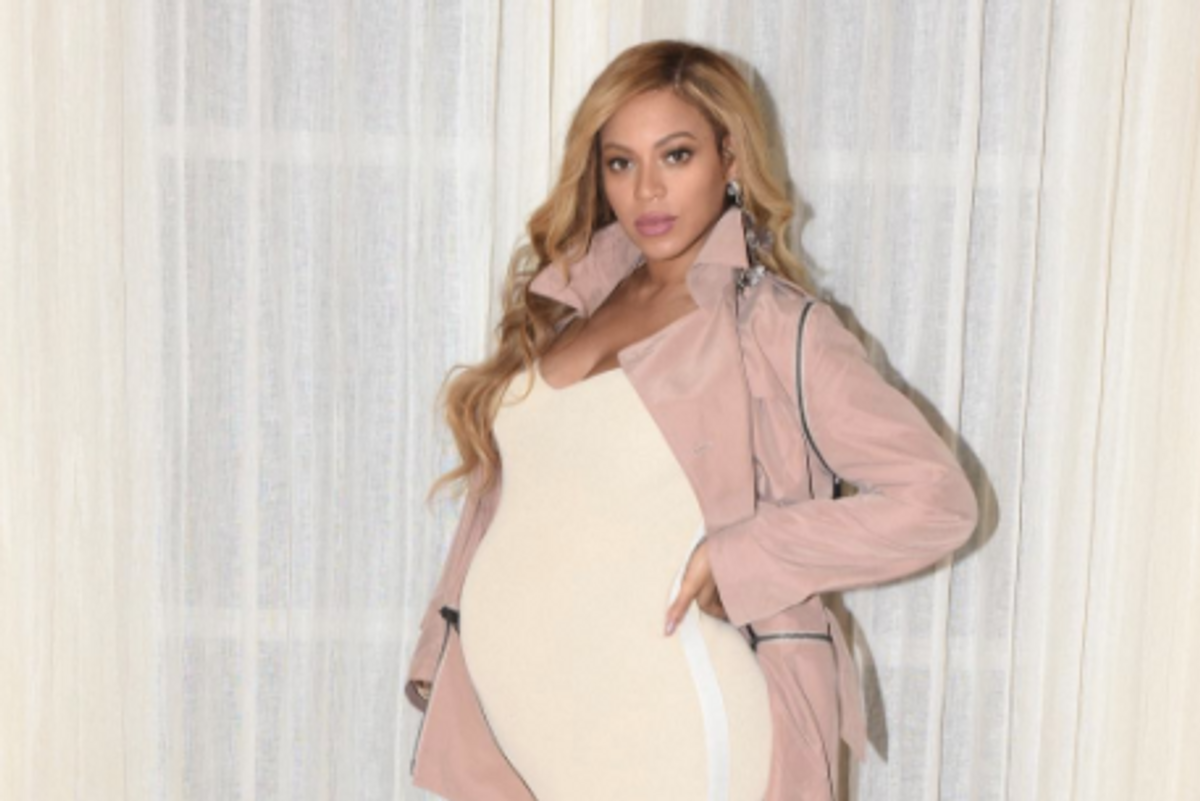 Beyoncé Might Voice Nala In the "Lion King" Remake

Variety reports that Beyoncé is currently the frontrunner to voice Nala in the upcoming remake of Disney's The Lion King.

Sources say Bey is director Jon Favreu's top choice for the part, and given that she's already the Queen, it makes sense she would play the queen of the jungle too. Favreau, who recently directed the live action remake of The Jungle Book, is reportedly confident that the singer will be able to fit the film into her busy schedule. "If anyone can do it, it's Beyzus," is a phrase I hope he deadpanned once to studio execs.

Donald Glover of Atlanta and Community fame and legendary actor James Earl Jones are already signed on to voice Simba and Mufasa respectively.